Get started in public health with these free resources 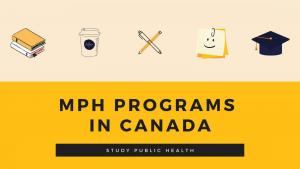 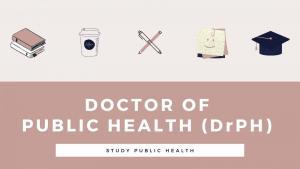 A place where passionate public health professionals commit to take their career to the next level - you get the best career resources to build your dream career. 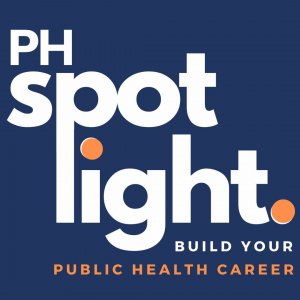 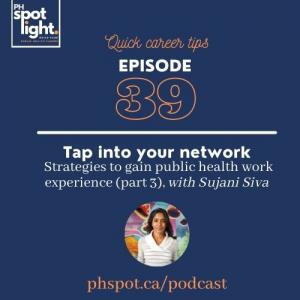 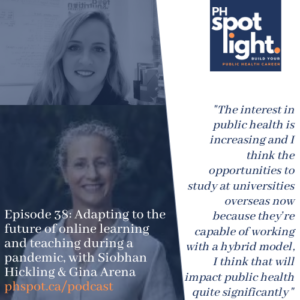 Adapting to the future of online learning and teaching during a pandemic, with Siobhan Hickling & Gina Arena 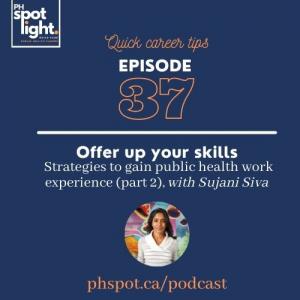 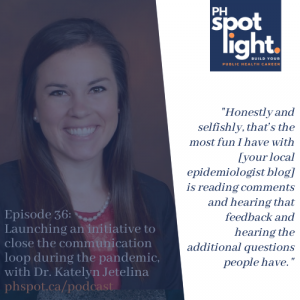 Journey to becoming an Assistant Professor, mentoring graduate students, and launching an initiative to close the communication loop during the pandemic, with Dr. Katelyn Jetelina 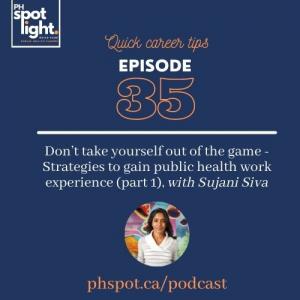 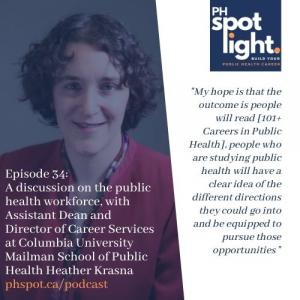 A discussion on the public health workforce, with Assistant Dean and Director of Career Services at Columbia University Mailman School of Public Health Heather Krasna 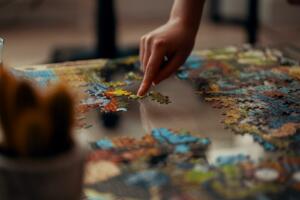 Putting the pieces together towards a public health degree.

In September 2020, I started my Master of Public Health degree at the University of Western Ontario, however, by slightly different circumstances. I was going

Recovering from Pandemic Times Public Health, as described by the World Health Organization, is “The art and science of preventing disease, prolonging life and promoting 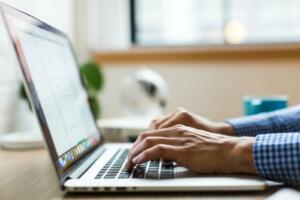 “Life’s most persistent and urgent question is: What are you doing for others?” -Martin Luther King, Jr The reason for choosing healthcare as my career 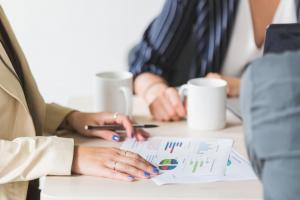 When I started out my career as a healthcare consultant following completion of my Master of Public Health (MPH) program, I sat wondering how I’ll 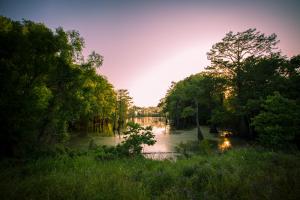 In Waste, Catherine Coleman Flowers intricately weaves together narrative storytelling and an exposé of US history to tell a harrowing tale of environmental injustice in 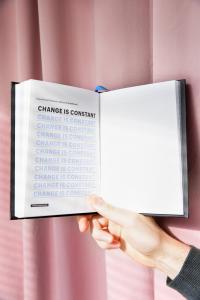 Journeying into a new field

I have always been interested in pursuing a career in the health sciences.  However, living through the COVID-19 pandemic and watching multiple health and societal

How to design public health infographics with software you know & use.
Learn More
$349

A step-by-step course to help you build and launch a public health website that is LOW maintenance, costs ZERO DOLLARS ($0), and requires VERY LITTLE technical knowledge and skill
Learn More
$99

THE GREAT INFLUENZA: THE STORY OF THE DEADLIEST PANDEMIC IN HISTORY by John M. Barry

“Magisterial in its breadth of perspective and depth of research, The Great Influenza provides us with a precise and sobering model as we confront the epidemics looming on our own horizon. As Barry concludes, “The final lesson of 1918, a simple one yet one most difficult to execute, is that…those in authority must retain the public’s trust. The way to do that is to distort nothing, to put the best face on nothing, to try to manipulate no one. Lincoln said that first, and best. A leader must make whatever horror exists concrete. Only then will people be able to break it apart.” At the height of World War I, history’s most lethal influenza virus erupted in an army camp in Kansas, moved east with American troops, then exploded, killing as many as 100 million people worldwide. It killed more people in twenty-four months than AIDS killed in twenty-four years, more in a year than the Black Death killed in a century. But this was not the Middle Ages, and 1918 marked the first collision of science and epidemic disease.”