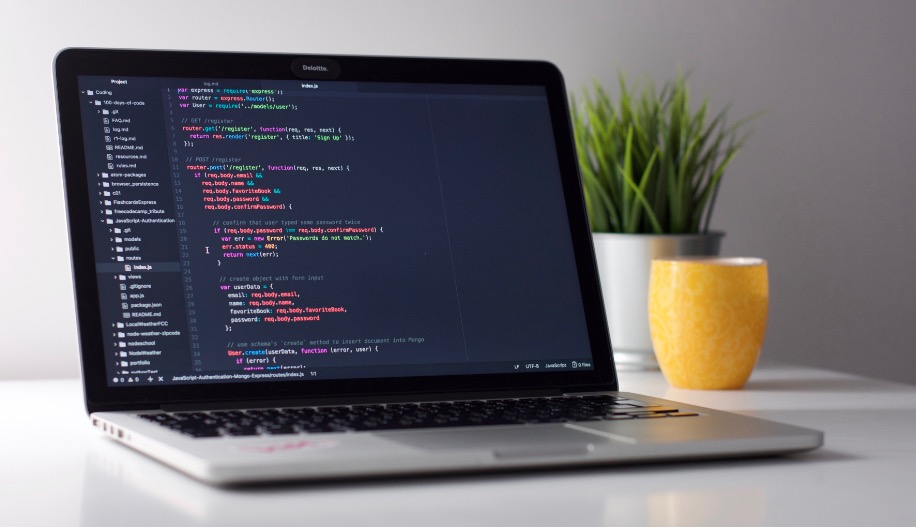 The accidental birth of PH SPOT

A platform that resulted from learning to code and friendship

I have a friend.

And his name is Mithu.

One day in February of 2016, Mithu tells me that he is learning to code so that he can build websites. Having known him for a number of years, I was impressed and surprised to find out he had an interest in coding.

Mithu went on to tell me that he was learning the theory behind coding, and developing small products (i.e. websites) as a learning exercise. Being someone who had no shortage of ideas, I convinced Mithu to work on a “project” that would allow him to apply his learning. And of course, I suggest he builds something related to public health. Specifically, I tell him that there is no single portal for public health jobs. I suggested he build a hub (single website) that was capable of pulling public health jobs from existing job boards – rather than creating, yet another job board for employers to post on.

“…Not sure if your enthusiasm and interest is still there for the public health careers site. But here are the links I was supposed to send to you. Just a few sites with jobs. I’ll let you play around this a bit more and if you think this is something you’d like to really get into, we can chat a bit more :)”

Being the great friend he is, Mithu responds back:

“…I’ll try to put something together (very basic functionality) by mid March and we’ll go from there. Not sure if I am even capable but I’ll give it a try.”

Mithu’s “project” was to scrape job postings listed on organizations’ websites (which included organizations like the World Health Organization, Public Health Ontario, Ontario Health Promotion E-Bulletin), and have it automatically update it on a centralized site, which would be PH SPOT. How amazing, eh?

Exactly a month from then, Mithu sends the following email:

Here is the first iteration of the site: https://floating-forest-33719.herokuapp.com/*
*(the link still works, check it out)

It is not mobile friendly (actually designed for my macbook resolution) so you might see weird artifacts possibly. I’ll work on/figure out that part later. The core functionality is the scraping which basically saves the jobs off a list of websites onto a database. My implementation of it is for the scrape to happen every 15 minutes on the back end. It’s kinda bland right now so I’ll need input on how to make it look better. I only loaded 3 of the websites that was sent to show more proof of concept. Maybe we can sit down and talk about what features are needed and I can slowly build it out.” 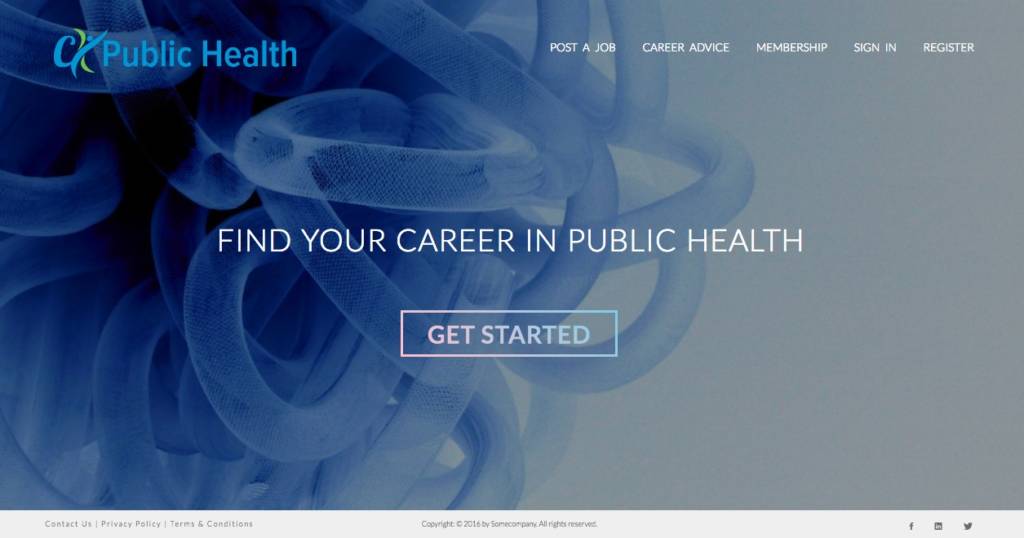 My jaws literally dropped when I saw this website.

“WOW! I was expecting some like plain white site with bunch of writing (like a bare minimum one). This looks super awesomeeeeee!!!!!!! ​​I AM SUPER EXCITEDDDDDDDDD! Love the blue colour and the links at the top.”

Seeing the first prototype of the website was exciting and instilled a long-term vision for PH SPOT in my head (at that time, we didn’t have a name). And so I responded back to him with a vision for the public health career website:

“I see it as the Forbes/Entrepreneur.com/Huffington Post-like site for Public Health in Canada (and slowly grows for other countries). I see it becoming a network/community for individuals across Canada from many sectors of public health to connect and build their career (where the ultimate goal is of course to strengthen the health of Canadians) but it’s very much around career growth. I guess I find this very attractive because there isn’t a similar one for me to go to…”

At this point, we had engaged two more great people to the team (both of our spouses – Sagaana and Kajanth)! While Mithu worked on the website, the three of us provided feedback and built up content for the rest of the website, collecting blog posts, conferences, webinars, and events to populate the website, and eventually, the launch of a newsletter. And, 74 emails back and forth throughout the spring and summer of 2016 later, took us to October, where we had in our hands an almost final version of PH SPOT to share with the world! 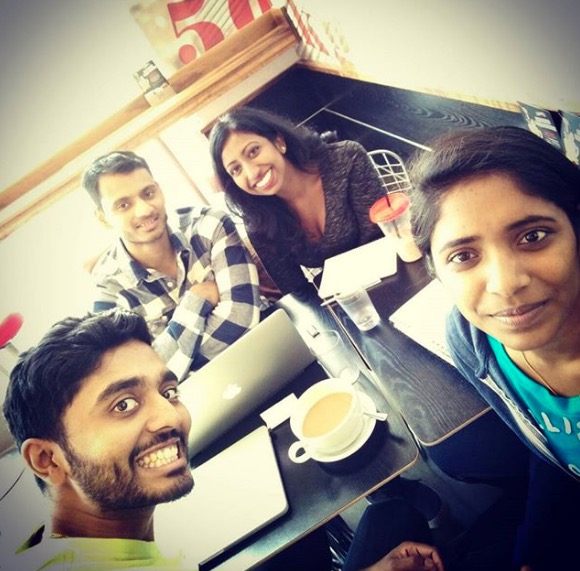 We spent the last two months of 2016 making final touches to the website, and on January 14, 2017 launched PHSPOT.ca – a career development platform, with a focus on the job portal. By the first day we had over 20 visitors to the website, and the interest kept growing. I felt good about PH SPOT.

Once we launched the site in 2017, we saw the difficulty in maintaining the job portal, and the ability to filter out only public health jobs from organizations’ job boards. There was a lot of tweaking and a constant need to fix bugs. And eventually, the job portal wasn’t achieving the value we had hoped. It began pulling non-public health jobs into the portal, and was defeating the purpose.

At the same time, we saw the blog, which featured professionals’ and students’ stories, pick up popularity. PH SPOT followers really appreciated hearing real life stories from individuals who had similar experiences. Learning from their peers, seeing the possibilities through them, and hearing advice and tips, was becoming extremely valuable.

By the summer of 2017, it was decided that the job portal was going to require additional resources that we did not have at the time. And by the fall of 2017, we decided to focus our energy on profiling public health professionals and delivering hand-picked jobs and opportunities through a biweekly newsletter, which eventually became a weekly release. The job portal, although a great idea, and one I wish we could still achieve, was not feasible at the time (and still isn’t) with the resources we had.

Despite these challenges PH SPOT prevailed. I think it survived because we constantly iterated based on the need. PH SPOT is what it is today because of these iterations.

Each time, I hear from you, our PH SPOT followers, about how much the platform has helped you, I think back to 2016, and how glad I am that we made the decision to give this idea a shot. I will forever be grateful to Mithu, Sagaana, and Kajanth, who committed over a year of their time outside of their full-time jobs to launch PH SPOT, and then some more after that. None of them came from a public health background, nor were they directly benefiting from the platform, and yet they found the motivation to see the vision through. Despite Mithu and Sagaana having moved on to focus on other great things, they still continue to be supporters of PH SPOT, and great friends – and I am thankful for that.

Why am I telling you all of this?

For one, I always get asked how PH SPOT started. Going forward, I can send people here!

Secondly, as we begin a new year, I want to challenge you to think about the one thing you have always wanted to do in your public health career. Similar to how we built PH SPOT, I want you to take the first step towards your goal. My first step with my idea for PH SPOT was sending Mithu that first email, and to engage his interest. It was a snowball effect from there, as we put in action towards our goal, we saw momentum, and in turn, put in more action.

Whether you want to try out a new job, start a new project at your current job, learn a new skill, or solve a public health problem by coming up with a new solution, I challenge you in 2019, to take the first step. The first step doesn’t have to be complicated or huge. It could simply be to write down your idea on paper, send an email to someone about your idea to gage interest, or talk to someone about joining forces with you….whatever it is, take the first small step and see how things progress.

Just like us, you can look back two years later and be grateful for that first step.

And I would love to hear about your first step, so send me an email and tell me about it! :) 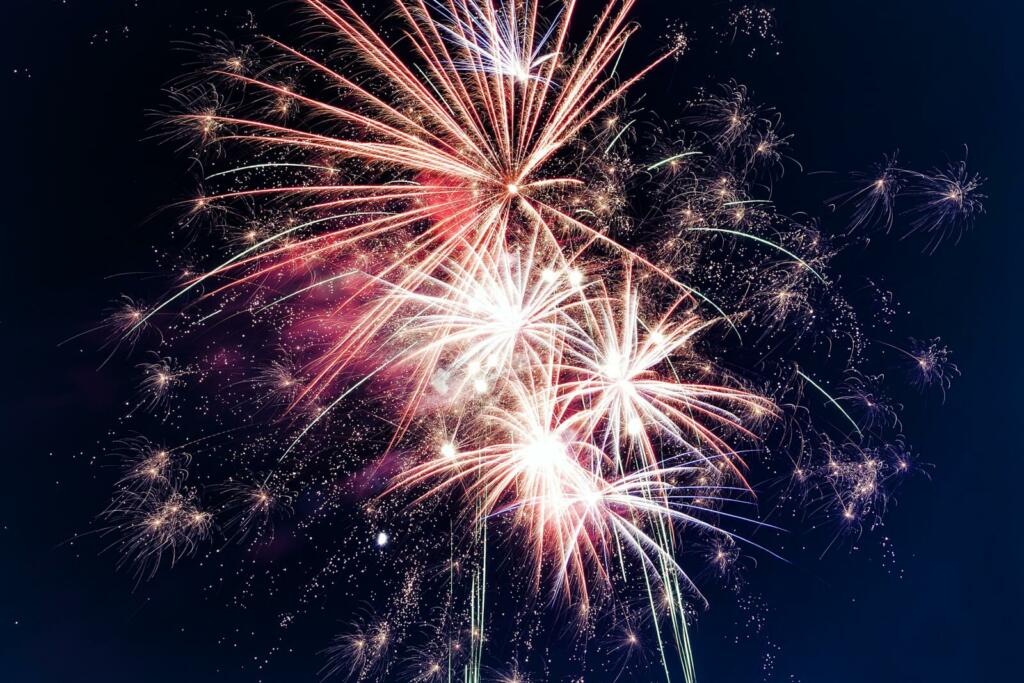 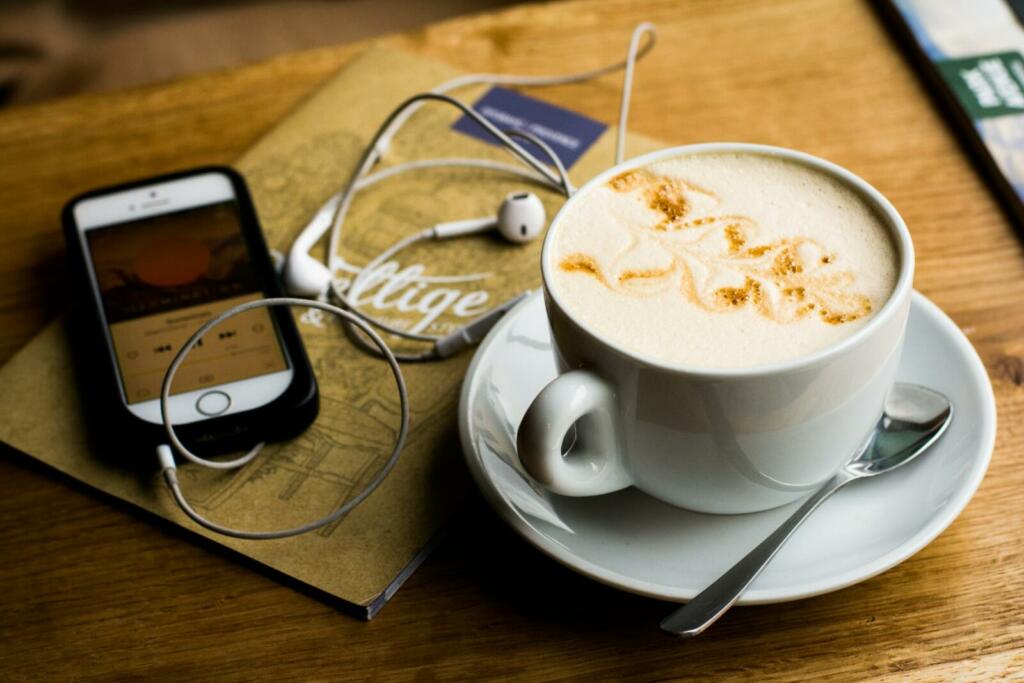 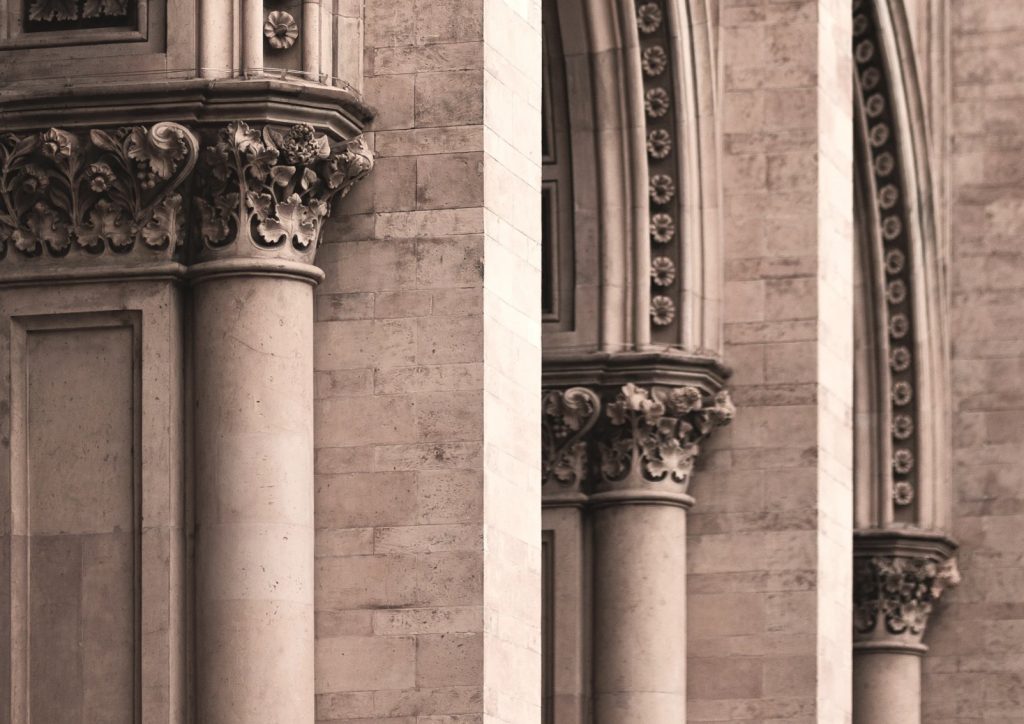