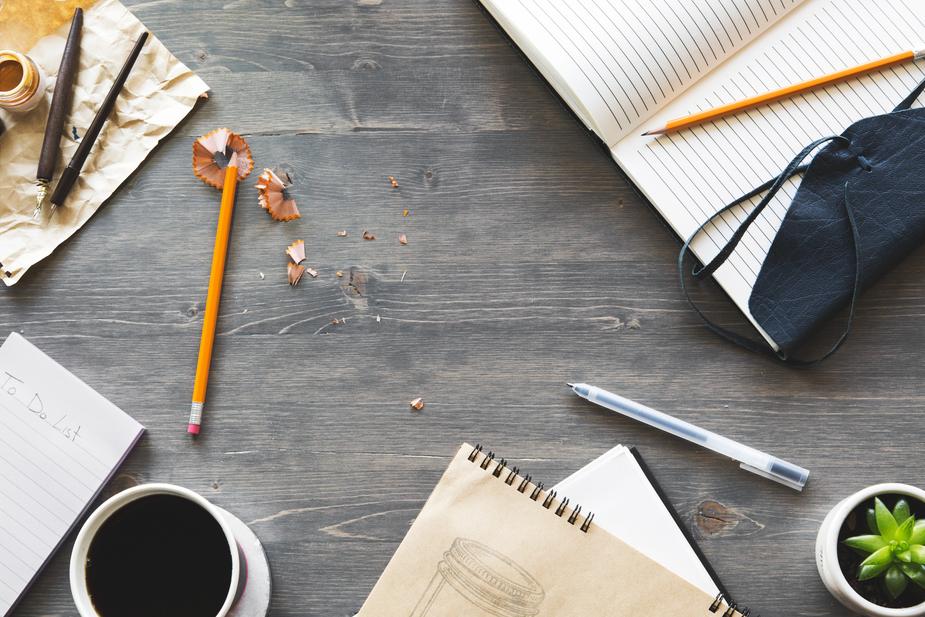 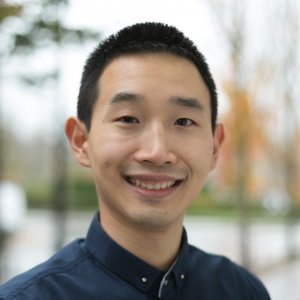 During the summer before I was entering my final year of undergraduate study, I had to think hard about what I wanted to do after graduation. Should I pursue a Master’s Degree in a public health field right away, or should I try to work for a year or two and then pursue my degree? This is a question I’m sure many undergraduate students entering their final year are thinking.
Ultimately, I decided that it was best for me to pursue a Master’s degree right after undergrad. This was sort of the trend nowadays, and I wanted to just finish off the second degree while my brain was still in “school mode.” Of course, it’s perfectly fine to try to work for a bit before pursuing a Master’s degree if you can land a great job straight out of undergrad!
Here’s some of my tips on pursuing a Master’s degree in the public health field. I personally ended up pursing a Master of Public Health in Epidemiology at the University of Toronto, and loved every bit of it.

Obtaining Relevant Work Experience During Undergrad
This will be easier said than done, but something that will set you apart from many other students entering the Master’s program is having relevant work experience during your undergraduate career. I did my Bachelor’s degree in Health Studies at the University of Waterloo, which had an amazing co-op program. I worked at several different places during co-op, the most notable one being at the Public Health Agency of Canada.
I did not do any work related to epidemiology during my time in co-op, even though that was the field I wanted to apply to. However, this is totally fine, as the most important part is to just have any form of professional work or volunteer experience in the public health field.
The unfortunate part is that not every university has a co-op program, especially in the health sciences. However, don’t let this deter you. There’s always some form of Research Assistant roles that will be available either at your school or in other public settings in the health field that you can apply or volunteer for. They may not pay well (if at all if you are volunteering), but they are totally worth it to gain experience. Think of it as an investment for your career! Try to sift out any Research Assistant jobs on online platforms or perhaps reaching out to any of your professors if they are willing to take on a student for a role for the summer.

Doing an Undergrad Thesis/Independent Study
A very important aspect of your grad school application is your reference letters, which will come from your professors. They typically have a generic reference letter template ready, but you want to stand out.
A great way to have a strong reference letter is if you do some form of independent project with a professor. My program offered an option to do an undergraduate thesis (which likely take up both of your academic terms of your final year) or what was called an “Independent Study” – this was something where you and a professor decided on a project that you could complete in one academic term. The independent study was what I chose, and I ended up doing a scoping review on foodborne illness related to food safety practices among Canadian Indigenous populations. The independent study itself was still considered as a course and I was graded on my final report.
Not only was this a great way to enhance my research skills, but I got to know my supervisor very well and ended up working for her that summer as well before I did my Master’s. She also provided a strong reference letter for me not just for my Master’s program applications, but any other scholarship applications as well moving forward.
See if there are options like these available at your program!

Using LinkedIn to Reach Out for Advice
LinkedIn has mostly been seen as a platform to obtain new jobs, but I personally have only used it to reach out to people for advice. I think it is a great tool for you to find any individuals who completed a Master’s degree in the program that you are interested in applying to.
I have reached out to so many different people during my last year of undergrad and each and every one of them have been incredibly helpful. They provided their experience, the pros and cons of the school, their job prospects after graduation, and much more! Public health is a small field, and it’s always great to create new connections. Funnily enough, I eventually ended up running into or even working with many of these people I reached out to through LinkedIn.
You can also use LinkedIn to reach out to people working in organizations that you are interested as well, and ask them their thoughts on the company. Try to make the most out of this platform

Program Selection
Now actually deciding on which program to apply to and accept can be difficult as well. There are so many degrees related to public health! They key decision generally also comes down to whether you want to pursue a thesis-based MSc program or a course-based MPH program.
Stereotypically you hear something alone the lines of if you want to pursue a career in academia, you do an MSc, and if you want to work in the practical setting, you do an MPH. However, it is not that black and white. Just because you do an MSc, it doesn’t mean that you can’t work at some public health agency. Likewise, just because you do an MPH, it does not mean that you can no longer pursue a PhD and subsequently an academic career (contrary to popular belief). For example, at the University of Toronto, the PhD programs will accept students with an MPH degree, and I know many of my fellow MPH colleagues who ended up pursing a PhD.
Another part to consider is whether there is a particular stream in public health that you want to focus on. For me, I was very interested in Epidemiology. So, my main interest was the MPH Epidemiology program at the University of Toronto. In addition, I was personally not too keen on doing a thesis. Instead, I wanted to gain further work experience in the field during my degree, and so I was more intrigued by the practicum option with the MPH.
Of course, this preference won’t apply to everyone, and many of you may want to do a thesis instead. If you want to pursue an MSc program, that means you want to start reaching out to possible supervisors during the start of your final year of undergrad (possibly earlier). You should also ask the supervisor for contact information for any of his/her current and previous students so that you can ask them about what their experiences were like. This part is totally normal so don’t feel shy to ask!

Funding
Now as undergraduate students, let’s face it. Most are in debt and poor, so it’s hard to think about having to pay even more after finishing your Bachelor’s degree. MSc programs typically have strong funding, generally through working as a TA but also along with other possible scholarships/research funding from the supervisor.
MPH programs on the other hand, generally have no guaranteed funding. This honestly was a huge concern for me, especially since Toronto has an extremely high cost of living. There are still other funding opportunities available, although it varies greatly by the different universities. At the time that I did my MPH, I found University of Toronto was quite generous. I won need-based bursaries, small scholarships, and eventually even won the CIHR Master’s Scholarship which gave me a huge amount of funding. In addition, my two practicum placements during my Master’s paid well (relatively speaking, in terms of student pay), so the Master’s program ended up being quite affordable for me. So, make sure to sift through the program’s funding opportunities section and apply for whatever you are eligible. You will be surprised of how many students are too lazy to apply. Make sure to take advantage of whatever you can!
At the same time, I admit that I was incredibly lucky to have obtained a lot of funding while doing my MPH. This isn’t going to be the case for everyone. However, I personally don’t think you should let funding be the primary reason that dictates your Master’s program choice. I had been accepted to two other MSc programs and they both provided guaranteed funding where I wouldn’t have to pay anything at all. I still gave all of that up to pursue this MPH program despite zero guaranteed funding at the time that I accepted, because deep down I knew that this was the program I wanted to be a part of and knew it would be best for my career development.
And before you think that perhaps I was well-off financially and so could have the luxury to make this decision, I really didn’t. My parents never made a lot of money so I always paid for my own education. That summer before I entered my Master’s, my dad suffered a heart attack and a stroke and could no longer work, so my family’s financial situation became much worse than it already was. I had no back-up plan in terms of finances if my Master’s decision didn’t pan out. But I still went for it anyways, because I saw it as an investment that will pay off, and it did.
Of course, it doesn’t always work out. But if you have the work ethic then some doors are bound to open up for you!

Summary
Picking the right Master’s program for you can be stressful, but it’s also a very exciting time in your young career! Lots of factors to consider, and hope the tips that I have outlined can be of some use. Wish you the best of luck in your careers!

I completed my Master of Public Health in Epidemiology from the University of Toronto (2018) and my Bachelor of Science in Health Studies at the University of Waterloo (2016). I currently work and have worked in roles focusing on the analysis of health administrative data as well as on performance management. I strive to be a meaningful contributor in improving the health of Canadians through timely research and system support.
All Posts 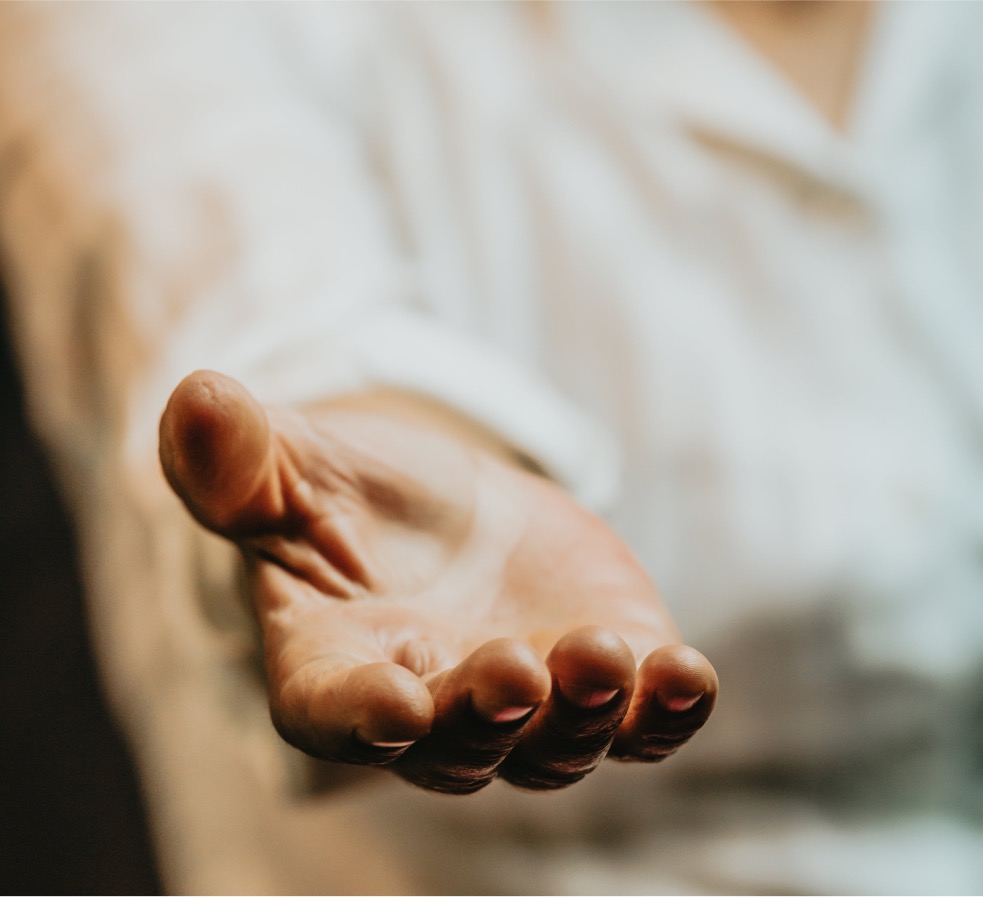 Helping Myself by Helping Others: Becoming a Public Health Inspector at Conestoga 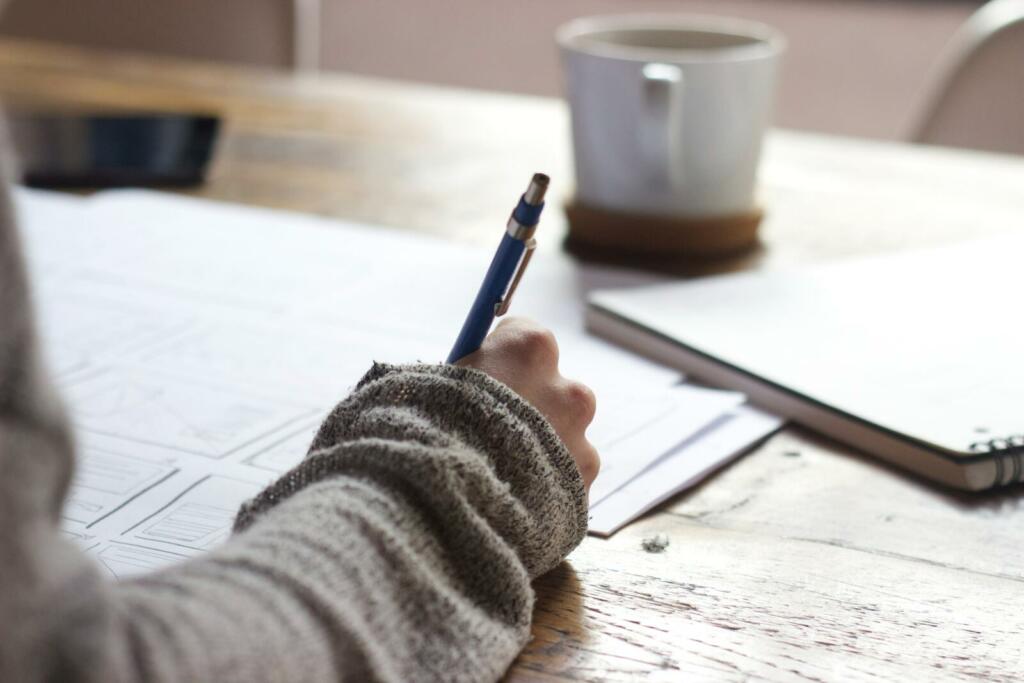 The PH SPOT Essential Guide:
A step-by-step manual for finding, applying to, and thriving in research and teaching assistant roles during graduate school 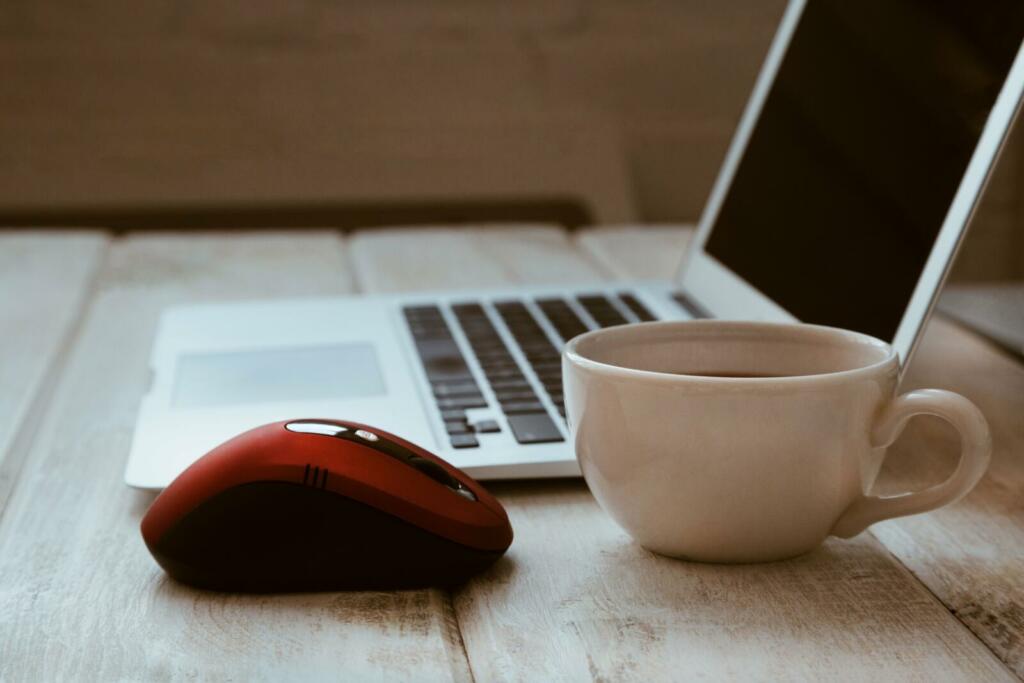