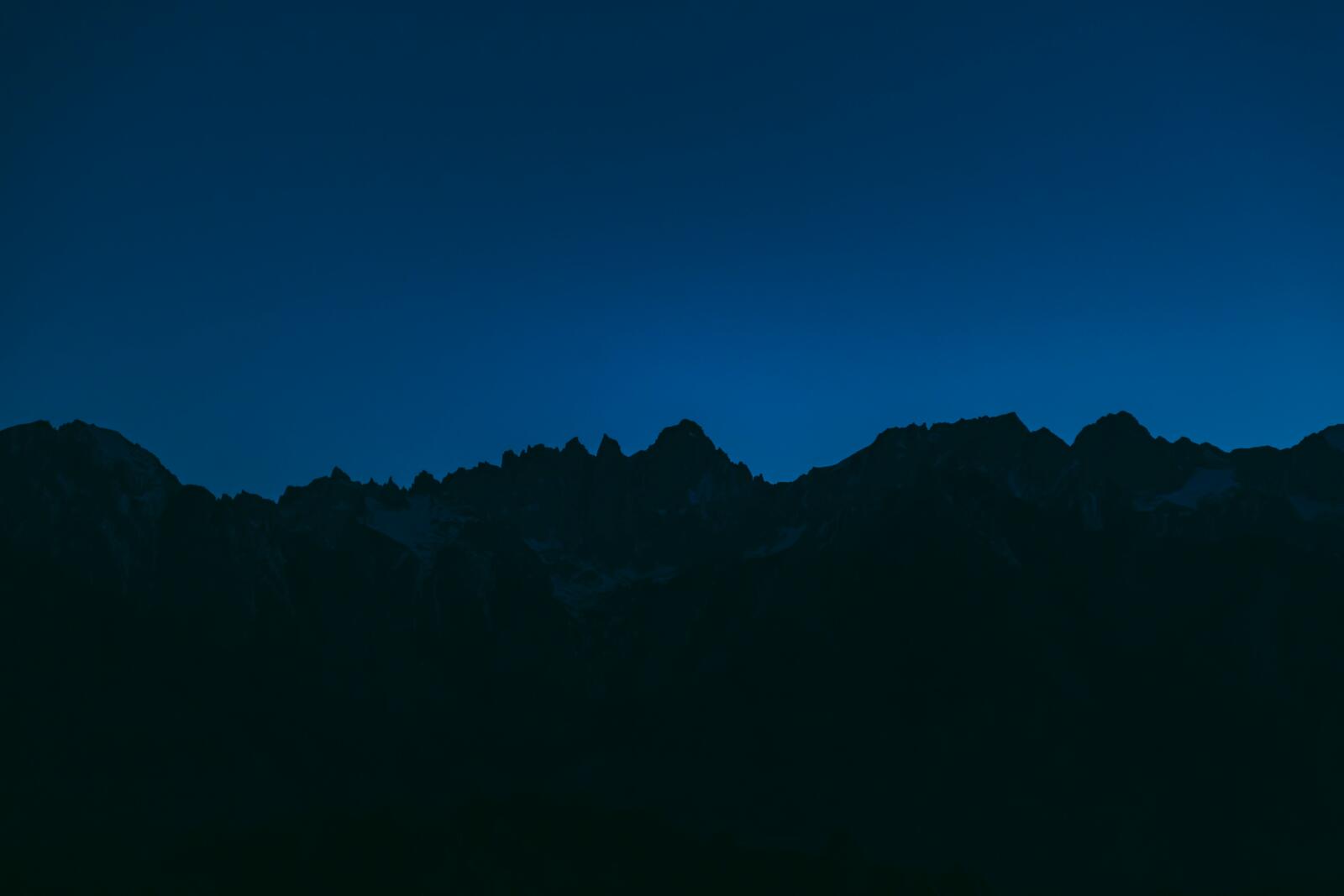 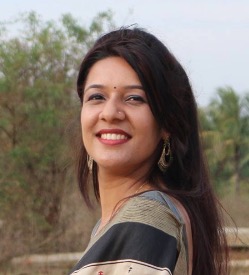 The full moon night and ride up the hill

Mam, this is an urgent call from a health post few hours from where your team has set up the camp”, the very hasty voice on the call made me a little worried.

It was a call from the health assistant of the health post from a very remote VDC (Village development committee) up on the hill.

Over the past 3 and half months, our team had set up an emergency medical clinic in the remote part of Dolakha district in Nepal, which was the central point for 18 VDCs nearby. The health clinics followed the devastating earthquake that had almost demolished the entire place, leaving behind no health aid to care for the victims.

The Health Assistant on the other side of the line explained the emergency case: a female, around the age of 40-45 years, was requiring urgent medical assistance. They were located high up on the hills, which obviously had no proper roadway, had the small health post, but with very limited equipment and medical supplies. The Health Assistant had asked our team to carry the patient down to our camp as soon as possible as no ambulance from the district headquarter agreed to drive that late at night, when the sky was showering already. I replied: “I will look into it, and see that we do as much as we can”. I went to our leader to ask for every possibility present to respond to the situation. As the matter was serious, and the roadway to the place was extremely dangerous to ride at the time (there were continuous landslides and cracked rocks due to earthquake), the team leader, as per the protocol, asked his senior to respond to the situation.

This type of situation arises when you are a humanitarian worker. Your heart knows what to do, still you are bound by your ethics and principals.

Well enough, the outcome of the conversation was to get the patient fighting for her life, by sending two of our camp’s vehicle, along with the driver, with none of the staff assisting them. That was not so good to hear, as I   knew the woman was in need of medical aid immediately, and not just the driver and the vehicle to carry her down the hills.

As the drivers prepared for the drive, it made the situation, personally a little intense because it aroused a sense of guilt – how could we risk the life of these drivers if the situation is dangerous. Requesting my team leader to allow me to accompany them, I started to get ready with the emergency box. The other  nurse, also very willingly, expressed that she would like to join us. Following a few formalities, we started the ride, two in each car.

I called the Health Assistant and informed him that we were on the way. And, he replied that they would be on their way down the hill carrying the patient on a “Doko” (bamboo basket used to carry goods in Nepal, but has been used like an ambulance to carry most of the emergency cases for the past few months there).

After 10 minutes of the bumpy road drive, there was nowhere to go, all we could see was the huge landslides on the way and the sound of the Tama Koshi river flowing in high current. We could thankfully escape the stones rolling down the hills.

The nurse in the next car was concerned and confused as well, as voice messages through the VHF-phone were coming through: “Are we continuing the journey?”

I replied “frankly, I too am not sure but people are waiting up there for our help”.

The driver dai (as we called him) increased the volume of the music player saying that would distract us from the fearful situation.

Being from Terai (flatland of Nepal) I always loved to see my country’s high mountains, and the springs that would break out beautifully from the hills every few distance; so I would trek up in that joy of nature until I got the best view. I could see all of it in the bright night, where the full moon, just in front of the window of my seat, let me even see the splash of the Tama koshi hitting to the stones nearby.

The driver dai who was very much confident enough to start the journey at first, then said, “I wish we return back alive tonight”. One side was the cracked mountains with huge landslides in a few minutes distance, and the other side was the high current flowing Tama koshi. I remembered all of my beloved ones back home, and as usual, my mom in mind since she is what I call my power pack. Her word while I came to this earthquake hit region was “You are going for a good cause, no doubt there will be no harm to you”. It kind of gives me inner strength when I remember her words like this, let it be my board exams before, or now, when I made up my mind and said to the driver dai: “If only we could save the life of the lady today, I will surely write a story about the journey tonight”.

After almost 60 minutes of driving, we reached to the spot where we met the patient. The health assistant explained the condition of the patient who was all blue. We stabilized her as we could and made the vehicle ready. The way back was not as fearful as the way up. The patient’s sons and two others accompanied us to the camp. The team down at camp were ready with all the required assistance. We lost hope in between but the team worked hard together. The ambulance to the district hospital was arranged, and under well managed medical assistance she was sent for further intensive care. We as a team relaxed a little, hoping she would be fine. Each person on our team was marvellous at their jobs.

It was almost 2:00 am when we went to our tents to take a nap. Thinking of what had just happened over the past few hours, I considered myself lucky that day, but moreover encouraged and motivated which left a hint of what I can do in life. There are many wonderful stories and people who have done much more than what our team did today, but for me this was one of my most inspiring journeys in my life that would always motivate me to do something like this again.

Two days later, when me with my team leader at the district office for regular meetings, we made time to see the woman we had attended to few days ago – in case she was still in the hospital.

We saw a boy feeding his mother in the ward, which was set in a tent. He kept the plate on the table, and we went towards him. When he saw us, he joined both his palms and said, “Thank you for giving me back my mother.”

Nothing could ever make my soul as happy as that moment did.

Suraksha Paudel is a humanitarian worker. After her involvement in the Nepal Earthquake response in 2015 as a nurse, she realized the impact that public health interventions can make in a community and since have been working in community based interventions. “The satisfaction from my work lies in the truth that the work of my desk brings change in a community; this motivates me to keep moving.”
All Posts