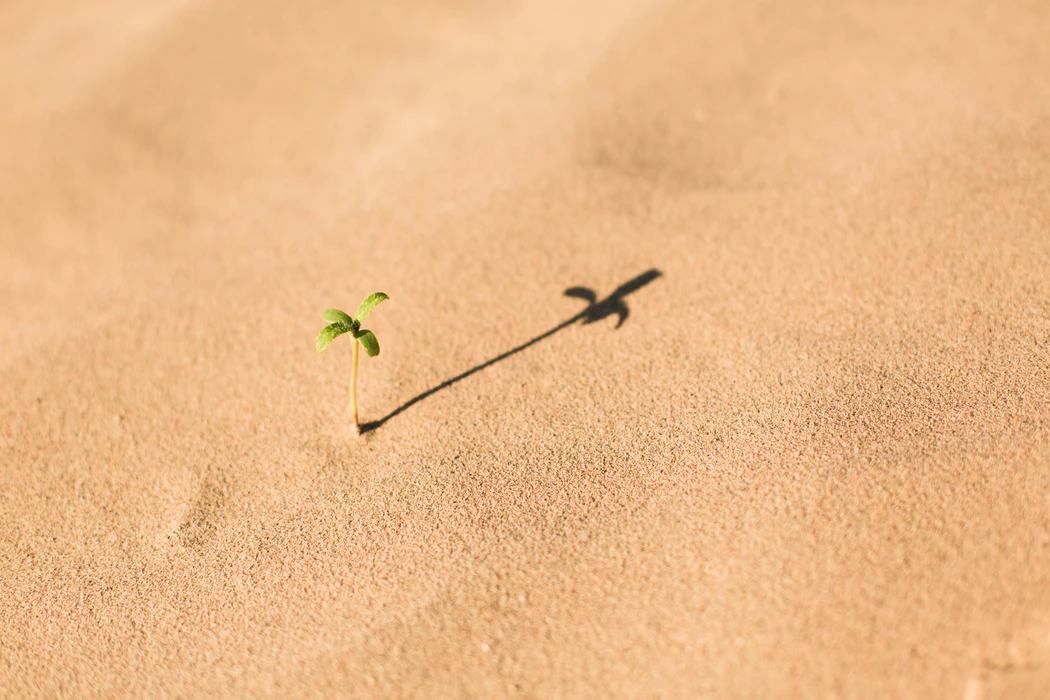 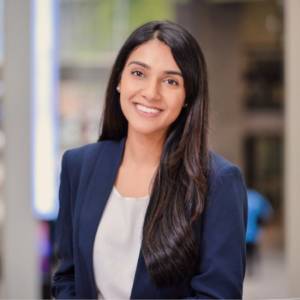 What is the best way to avoid cancer, the flu or a car accident?

What is the best way to avoid cancer, the flu or a car accident?

Preventing it in the first place.

How have you avoided such adversities thus far? Perhaps you were educated on the risks of smoking, or avoid buying cigarettes when you see the “it kills” signs. Perhaps you were taught from a young age to wash your hands, and follow the instructional signs in bathrooms. Perhaps every time you sit in a car, it has become a habit to put on your seatbelt. All of these things are a result of public health. The seatbelt, the health class, the gym you go to – all act as public health interventions to prevent illness, and ultimately, death.

Many people do not realize the importance of prevention, and part of this reason is due to our reactive health system that is not prevention driven. When a loved one is sick, we take them to the hospital to be treated. We see doctors to give us drugs, advice, or “the quick fix” to ease our pain. We don’t however, go to the hospital to prevent illness. We have a system that is incredibly reactive, and as a result, the system is slow, risk-averse, and inefficient. Imagine as system that is proactive – preventive, value-based, and patient-centered. A system that prevents you from being sick, so it will never have to treat you.

Why isn’t this the system we currently have? Well, we live in a society where the “quick fix” mentality takes precedent. Patients rate doctors based on the drugs they receive, rather than on what doctors prevent – this is what makes the prevention so difficult to grasp. It’s hard to measure that which you don’t see.

During my internship at Bellevue Hospital, the oldest public hospital in the United States, in New York City, I worked with marginalized patients: homeless persons, inmates, the uninsured. The experience opened my eyes to a world of medicine we often turn a blind eye to. The people that needed the resources most, were not receiving them.

While at Bellevue, the Ebola epidemic of 2014 was spreading rapidly across West Africa. As an intern in the emergency department, I witnessed the iterative protocol and implementation while Dr. Craig Spencer (a Doctors Without Borders Doctor worker who contracted the disease) was quarantined at Bellevue. Given the quality of care that Bellevue provided, and Dr. Spencer’s recovery, I began to question what made the disease spread so rapidly in West Africa.

After some research, I ascertained a huge factor for the spread of Ebola in West Africa was a result of certain cultural considerations. For example, it is customary among famiy members to wash, touch, and kiss the deceased. A tradition of “standing by the ill,” is often used to pay respects and honor the loved one. Moreover, isolation of a family member (in other words, quarantine) may seem hostile or intimating. A lack of awareness on Ebola and its causes of transmission was critical to its spread. In the West African context, disease are often viewed as a natural and metaphysical cause, which thereby limits communities from understanding the full extent and consequences of Ebola. According to the World Health Organization, approximately 70-80% of West Africans depend on traditional medicine.

This example is a microcosm of what occurs on a larger scale in global public health. With Ebola, I realized we cannot simply take our western system of quarantine, and apply it to other communities. So, how can we create systems that put humans at the center? How can we leverage prevention? These questions ask us to look at the core of our healthcare system, its interdependencies and influence across sectors, and understand health in a holistic manner.

These questions reflect systems thinking: “a way of seeing and talking about reality that helps us better understand and work with systems to influence the quality of our lives.” Systems thinking takes a circular, un-silo’d approach to understanding interdependencies, and is critical to addressing the root causes, or in other words, the mental models of systems. Systems thinking is a crucial now more than ever, as our world becomes increasingly interwoven and experiences change at an exponential pace.

Daniel Kim describes systems thinking as a “way of looking at how the world works that differs markedly from the traditional reductionist, analytic view,” and this is important as, “understanding how systems work – and how we play a role in them – lets us function more effectively and proactively within them.” Kim highlights the more we understand systemic behavior, the better we can understand that behavior and work within systems, as opposed to being controlled by them, to shape our lives and increase well-being.

Through my work in public health, I’ve realized this is life-long commitment. It’s often intangible, invisible, and ignored. However, it’s this work that truly changes the lives of others, their well-being, and ultimately the world.

“Work in public health is not merely a job. It is a mission to be approached with passion, competence and commitment.” – Roger Glass

Sign up to the PH SPOT newsletter to be notified when new blogs are posted.

Natasha Puri is the Co-Founder of Emp(a)th(y), a startup that works to eradicate mental health stigmas on college campuses. Currently she is a Studio [Y] fellow at MaRS Discovery District, in the EXCITE program. She is also a contributor to the Huffington Post. Puri has been an active youth advocate in promotion patient centred health, policies combatting structural violence, and public health prevention efforts. Puri previously worked on the implementation of Ebola protocol at Bellevue Hospital in New York City and helped to develop the Adolescent and Young Adult Oncology Program at Princess Margaret Cancer Centre in Toronto. Her published research has focused on topics including adolescent fertility and heart failure among veterans. She has a bachelor of science from New York University, where she studied global public health and social entrepreneurship, and a master’s certificate in healthcare leadership from Cornell University. Natasha continues to embrace a humanistic approach to medicine and hopes to bring a systems thinking approach to the health care system and beyond.
All Posts