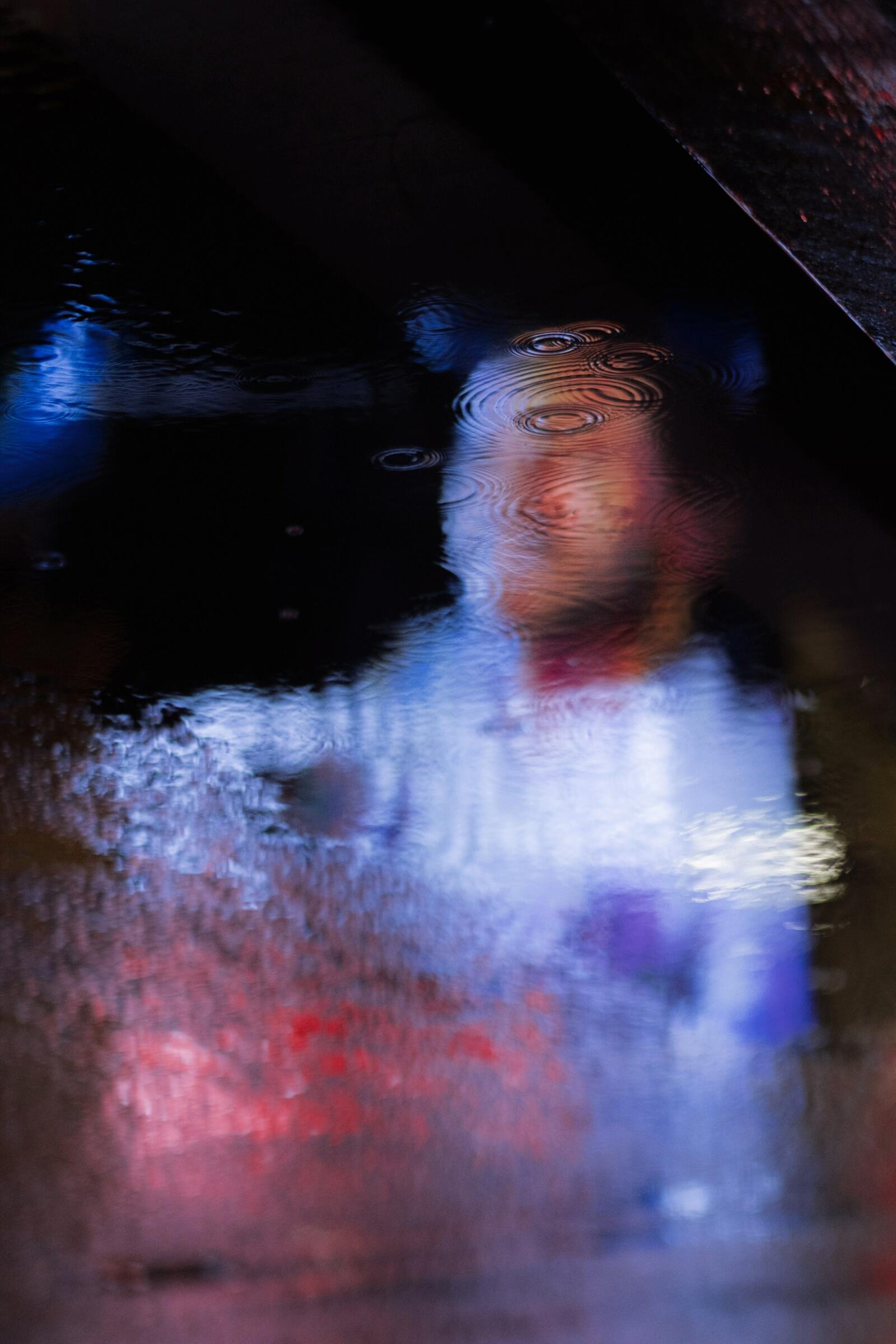 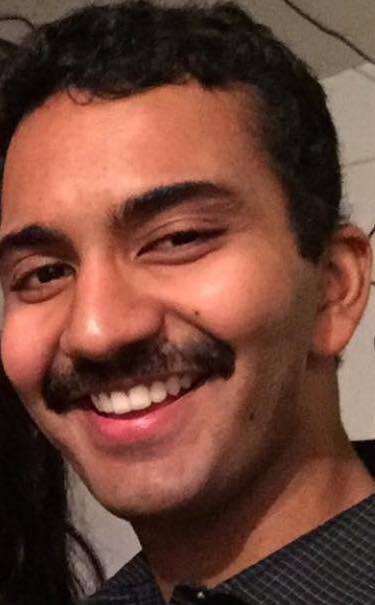 On finding (or not looking for) value in Public Health

I finished Steven Pinker’s book Enlightenment Now on a warm summer evening, and it left me more inquisitive than satiated.

The central idea of the book is that progress is underreported and underappreciated. Pinker posits that this could be for a flurry of reasons: perhaps a worry that even hints of success could detract from a noble cause where work is yet to be done, or that non-events (when all is right with the world: birds chirp, winds blow, and Tuberculosis mortality rates drop) simply don’t make headlines.

This made me reflect on my own work. My early career has taught me that there is a misplaced sense of nobility that comes with working on issues that prove uniquely challenging or exact an immeasurable toll on population-level health. What’s more is that these issues ride on a carousel, fading in and out of the limelight with news cycles.

We may find answers by exploring the important question of how we measure value in public health work.

First, just how public is it?

Sure, HIV-related illnesses result in 940,000 lives lost around the world, but TB accounts for 1.6 million deaths globally.

Second, what exactly are the health costs?

“Maybe harm reduction practice should be expanded beyond the opioid epidemic, you know, cocaine abuse is more common in parts of South America, the harm reduction response there would have to look different…”

“No, Phil… Multi Drug Resistant Tuberculosis is the biggest public health crisis of our generation!”

The facetious preamble leads to a bottom line: any such calculus is severely flawed and detrimental to advancing public health work.

For the 518 youth aged 15 to 24 years old who died by suicide in 2015, a further 150,000 attempted suicide, and as many as one in seven young Canadians reported having suicidal thoughts. And of course, mental health struggles don’t always manifest in thoughts of suicide. Many young people report struggling with their mental health in other ways – with negative thoughts, feelings, and/or emotions that are intense, long lasting, and have a big impact on their life and daily function. A recent representative survey found that a staggering 63% of youth aged 20 to 34 years old reported suffering from mental health struggles, primarily anxiety and depression, and that one in ten youth (aged 15 to 24 years old) had experienced symptoms of depression in their lifetime. These young people are not captured in traditional morbidity or mortality statistics but still require a public health response.

Second, low morbidity and mortality numbers do not occur by happenstance; they are the result of complex, coordinated, and persistent public health action over decades (think Polio eradication). Reporting lower morbidity and mortality numbers should not undervalue work, it should occasion jubilation at a job well done and a recognition that sustained work can further reduce harm.

If the fear is that reporting and celebrating progress can breed apathy for a cause, a converse and equal fear should be that underreporting progress will tempt despondence. At the individual level, this can cause stakeholder (think employees, beneficiaries, funders – won’t anyone please spare a thought for the funder?) burnout, and at the societal level, disengagement and disillusion with institutions meant to serve public interest. Reporting progress ensures progress, while not reporting progress prompts anger, cynicism, and dissidence.

This whole argument is predicated on the idea that work must have an impact and so be valued, but does it have to be? Perhaps all that matters is that you enjoy work and grow from it, beyond any assurances that you’re making the largest possible population-level impact?

My early career has also taught me the dangers of drawing personal worth from your nine-to-five. Personal worth should come from internal characteristics that aren’t transient. These characteristics may include honesty or tenacity or kindness, those things that remain with you through rotating job titles. Leaning on your professional accomplishments as a crutch is dangerous, and can atrophy your confidence in these personal qualities.

Around the same time I finished Enlightment Now, I began listening to the Slow Burn podcast. I got roped in because I heard season one was on the Watergate Scandal (I’m guilty of being afflicted with a mild Nixon obsession) and was assured that the podcast explored only side alleys and underreported stories, so I would be sure to learn something new. I wasn’t disappointed, I highly recommend the podcast to anyone who’s watched All the President’s Men.

This led me to await and consume the second season on the Clinton impeachment as it came out. In the penultimate episode, Dick Morris, long-time political consultant and pre-96 Clinton confidant, describes Clinton less as an empathetic and charismatic leader, and more as a pathological narcissist. Instead of genuinely empathizing with others’ feelings, Morris describes a process whereby Clinton simply reflects those same feelings back at people, in an effort at instant validation. So as Narcissus stared at his own reflection in a pool of water, Clinton stared into eyes (friends’ eyes, voters’ eyes, lovers’ eyes). Politics then became a professional pursuit to meet some unmet need for personal validation.

Perhaps it is folly to humanize politicians in the first place. Mercifully, I do not know any personally, but from afar they seem to be caricatures of real-life people: helium-inflated ego, a penchant for mendacity, and trace amounts of carbon compound.

We may have better luck with the artist.

Did T.S. Eliot enjoy writing poetry for the sake of writing it? Or did he draw worth from knowing that years later someone would be listening to him recite The Love Song of Alfred J. Prufrock on Spotify?

My initial reaction is that T.S. Eliot looked at a gloaming in the distance, saw a patient etherized on a table, and wrote it down as an afterthought, hoping that someone else would see what he saw.

The operative word above is afterthought. The sharing was incidental to his joy, which came from seeing what he saw: a sedated sun being put to rest in the evening.

Most of us are in public health because we want to help others, but there’s nothing wrong with enjoying it along the way. I often find myself working to solve a challenging health problem because I’m just curious, driven less by some altruistic instinct to end suffering, and more by a thirst for knowledge. If these are the joyful means to some remotely impactful end, I am okay with this, as I think you should be.

To be completely transparent, PH SPOT is a participant in the Amazon Associates Program, an affiliate advertising program. Links directing you to Amazon pages are affiliate links, which means that if you choose to make a purchase, PH SPOT will earn a commission. Be assured that this commission comes at no additional cost to you. If you choose to purchase on Amazon from clicking on a link above, we want to thank you in advance for your click through these links.

Pratik Nair holds a Masters of Public Health from the University of Toronto and serves as Knowledge Translation & Evaluation Lead at Jack.org, a national youth mental health charity. At any given point in time, he’s either reflecting on complex public health problems, coalescing with others to respond to them, or growing facial hair. Not necessarily in that order. To hear more of Pratik’s musings follow him on twitter at @Nair_is_fair.
All Posts 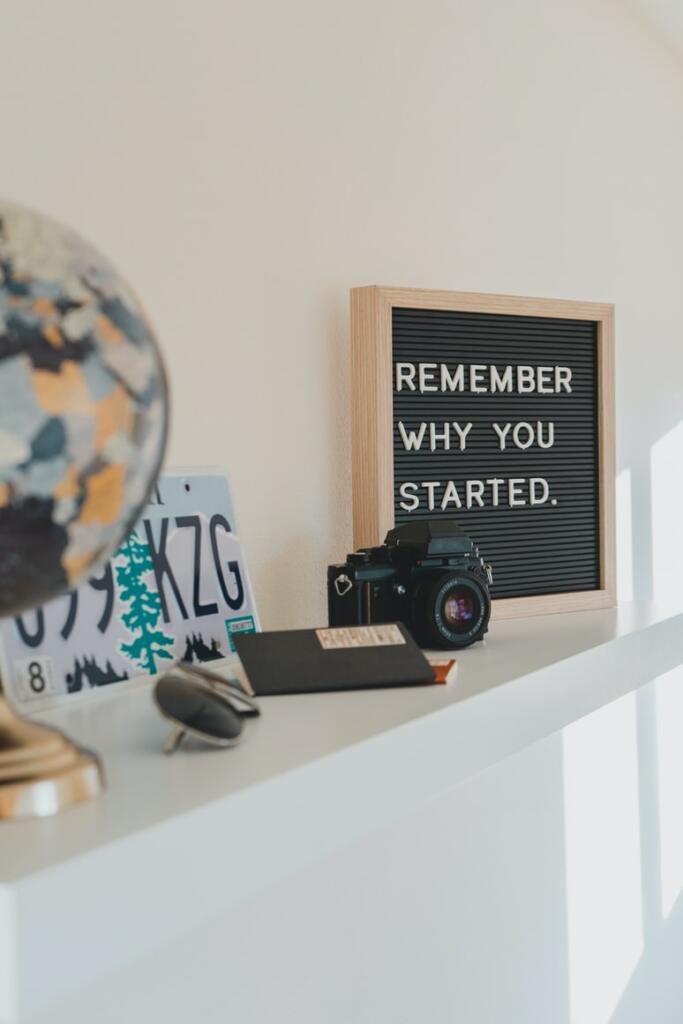 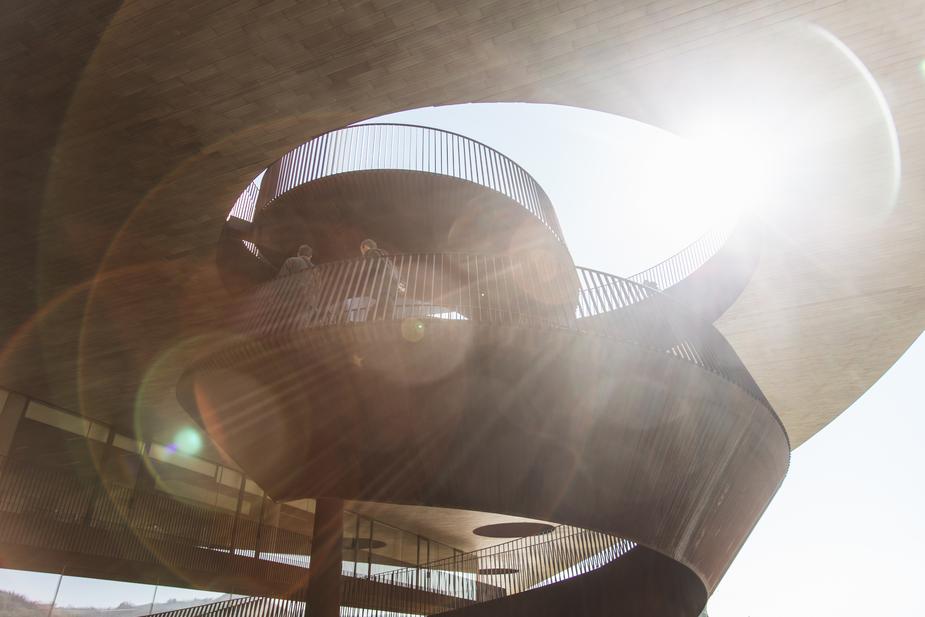 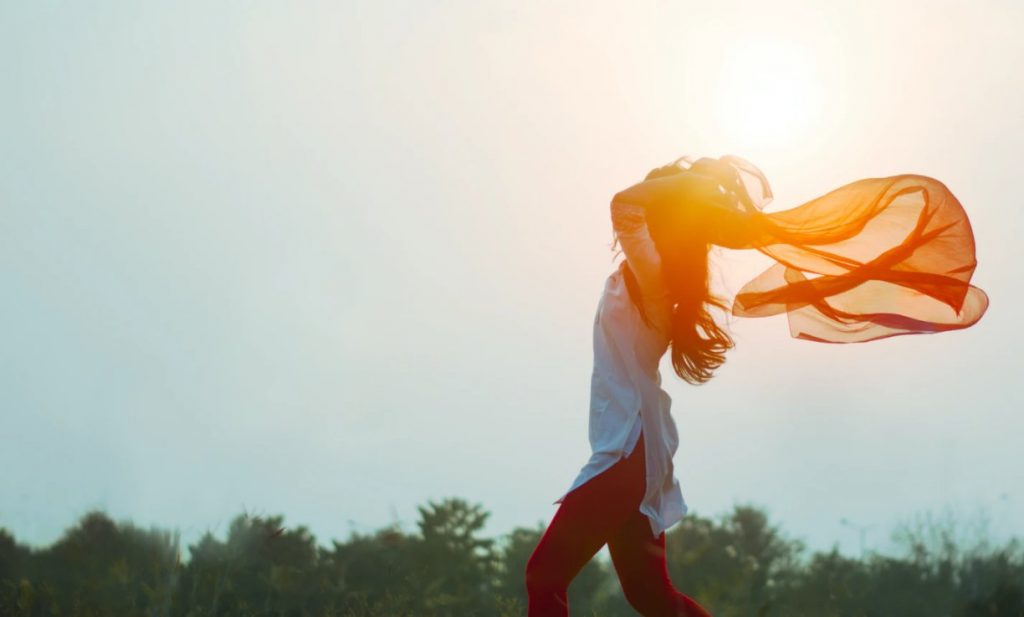