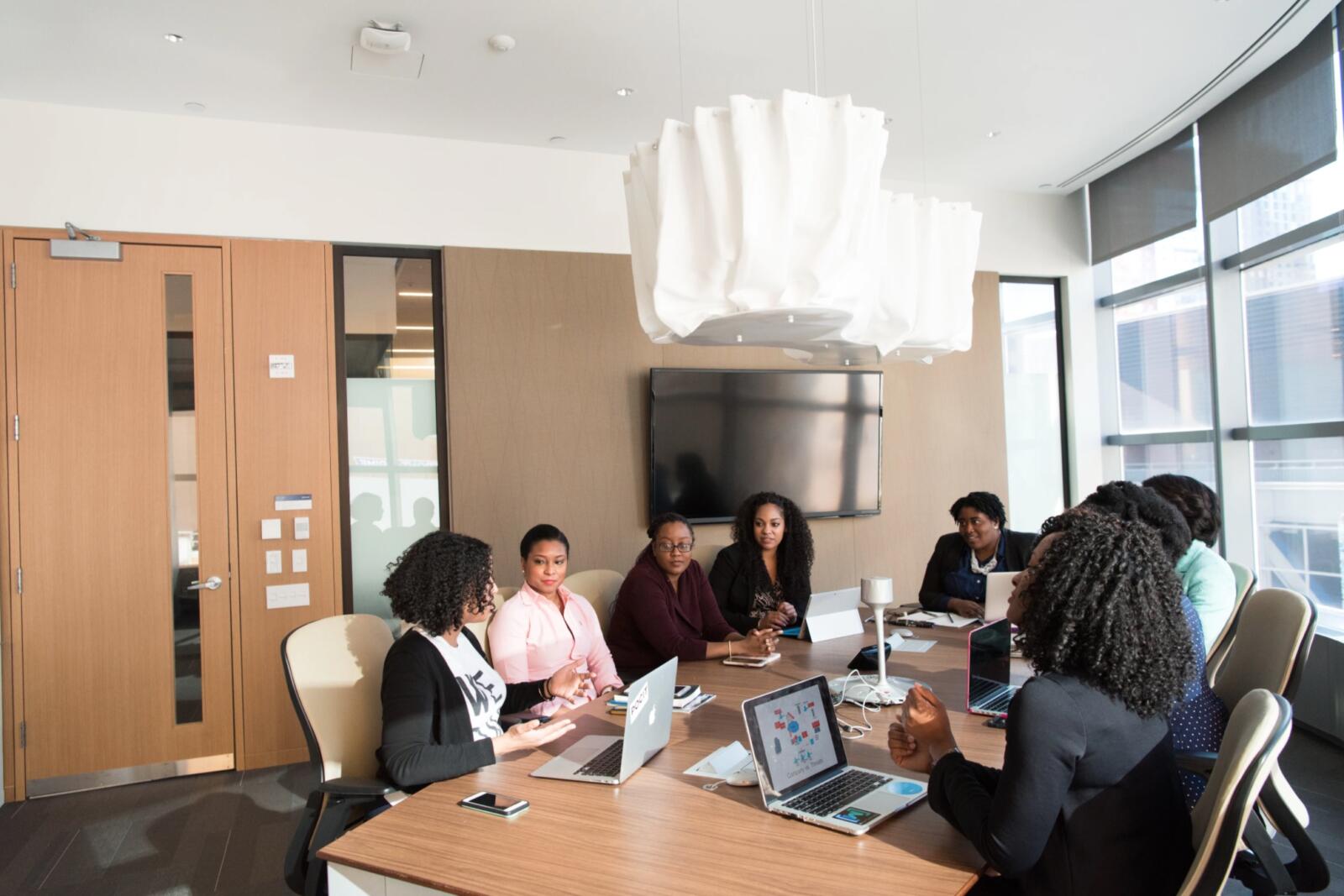 Throughout history, women have played a massive role as important public health figures across the globe. Whether on the frontlines or working behind the scenes, women in public health have moved nations and the world forward, working hard to improve the safety of communities through education, policy and prevention.

The involvement of women in the field of public health has been traced to the earliest human history. Women’s informal practice of medicine in roles such as caregivers or as allied health professionals (nurses, midwives, surgeons, or herbalists) has been well-known. Despite the gender inequality that exists within the healthcare specialties and education, studies suggest that patients treated by female physicians may experience higher quality care and lower mortality rate than male physicians. In the face of prejudice and discrimination, there have been many influential women over the centuries who have made outstanding public health contributions and continue to do so today that have saved countless lives and inspire generations of women in public health to this day: the founder of modern nursing, Florence Nightingale, the pioneer of Infection Control and healthcare hygiene stood at the frontlines of the Crimean War in 1854, Dr. Virginia Alexander, a pioneering Black doctor and public health expert who studied racism in the healthcare system, Annie Dodge Wauneka, a public health professional and activist who helped her community access the advantage of modern medicine without sacrificing traditional cultural values, and many others.

Further, in research, healthcare facilities, healthcare companies, and in government leadership, women have contributed to the topmost healthcare legislation and bills, which benefit women and children, or address issues related to education, health and poverty.

It was obvious that during this COVID-19 pandemic, women leaders in public health around the world contributed to the success in the fight and response of the crisis. Countries and communities led by women like Prime Minister Jacinda Ardern of New Zealand, German Chancellor Angela Merkel, Taiwan’s Tsai Ing-wen, and Canada’s Chief Public Health Officer, Theresa Tam, created a positive impact during this pandemic. It is important that more women take global health leadership roles, which is also key to achieving gender equality (SDG 5).

Women make up the majority of the health and social care workforce throughout the world and yet, this is not reflected in leadership roles within public health. This is a call for more women to have a place at the centre of public health.

“We’ve seen global improvements across poverty reduction, girls’ education, and health outcomes in recent years. Many of these changes have been led by women who are not afraid to challenge the status quo, whether it is within their community, their government, or their organization. When there is gender equity in health leadership, there is better health for all,” Eva Slawecki, Executive Director, CSIH and Co-chair, Canadian Women in Global Health

Undoubtedly, women can act as better advocates for the health of women, children and vulnerable populations by bringing equality and diversity to the workforce and community. They are trailblazers breaking boundaries with the aim of improving women’s health and providing healthcare for disadvantaged groups. Women can lead the way in developing opportunities for young females and healthcare professionals working in a historically male-dominated profession to close the gender gap. This can be done by engaging women and girls, alongside men and boys, to transform the norms and roles, leading to more equal and better health for all.

We believe that to attract more women to the public health field, recruiters should highlight social values that address the issue of female representation as a top priority with the goal of creating an environment that will facilitate women’s participation. This can look like: removing systemic barriers, ensuring protected maternity leave and access to childcare. It is very important to create a platform where women in public health can share their unique experiences and knowledge, to promote professional development, and realization of full leadership potentials. Evidence from a study in The Lancet revealed that instigating flexible working arrangements, providing mentorship programs, and implementing formal policies on gender discrimination and harassment, and gender-specific training can break down the barriers for women to rise up in the public health field.

Increasing public health skills and networking opportunities can help women reach their expectations and to make a difference in the lives of people regardless of their identity and geographical location. We entrust that PH SPOT is in a great position to be one such platform.

Even though there is still much to do, we are fortunate to have a model of these amazing and empowering women working in public health from which we can be inspired:

Helen Clark was the prime minister of New Zealand from 1999 to 2008. As a political leader, she is known for her public health policy in relation to climate change research and action. Clark was the administrator of the United Nations Development Program from April 2009 until April 2017 and was the first woman to lead the organization. Clark is a strong advocate for sustainability and a promoter of environmental awareness and public health.

Dr. Margaret Chan served as the Director-General of the World Health Organization (WHO) from 2006 to 2017. She was the Director of Health in Hong Kong. There, Chan encountered the first human outbreak of H5N1 avian influenza in 1997. In 2003, she also worked to overcome severe acute respiratory syndrome (SARS) in Hong Kong. According to Forbes, Chan’s harsh but strong response to how the world dealt with the Ebola outbreak led to a revamping of emergency response protocols and increased funding.

She was the first African American woman to travel in space, but her contributions to public health are also extremely noteworthy. After she completed her medical training, she joined the Peace Corps as a medical officer where she served in Liberia and Sierra Leone. She went on to create the Jemison Group, a technology consulting firm that works to integrate socio-cultural issues into the design of engineering and science and projects, such as satellite technology for adequate healthcare access.

Rebecca Onie made a name for herself as a health entrepreneur when she founded Project HEALTH as a college sophomore. Project HEALTH worked to eliminate barriers to healthcare for low-income individuals, such as affordable and safe childcare, food, housing, and transportation. Now called Health Leads, her organization has expanded to multiple cities and includes thousands of volunteers.

You are working hard and play a significant role in saving the world.

Dr. Ifeoma Emelurumonye is Co-founder of The Feminist Health Blog dedicated to impact the health, rights and wellbeing of girls, women and newborns. She is a medical doctor and doing a residency in Public Health. Her interests are migrant health, health services and structure management and organizations.

Eunice Anteh is Co-founder of The Feminist Health Blog committed to improving the health and wellbeing of women and girls through research, advocacy and education. Her academic and professional experience includes maternal health, child health, refugee health, health services management, social innovation and programs.
All Posts 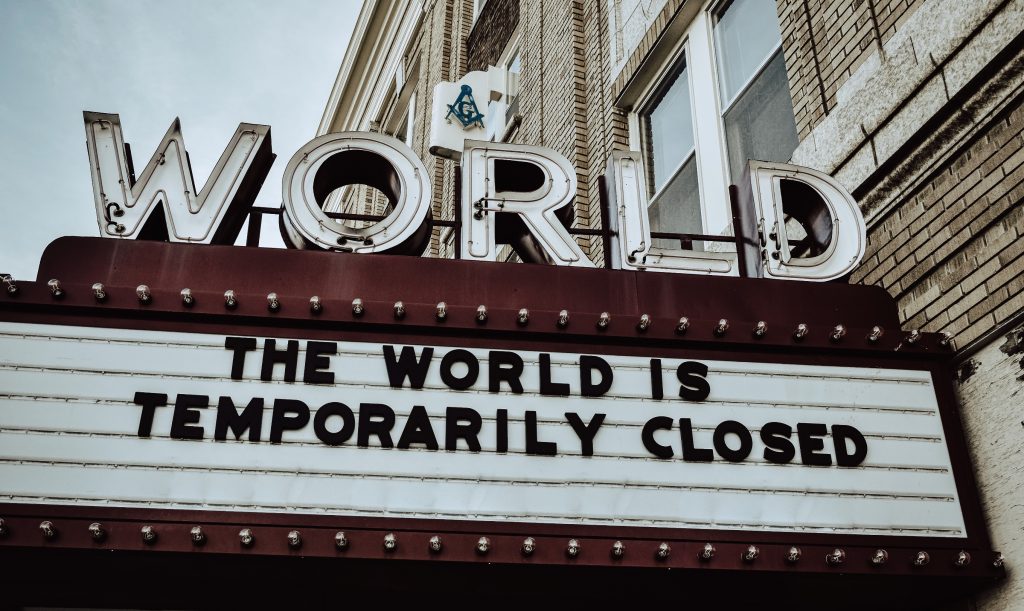 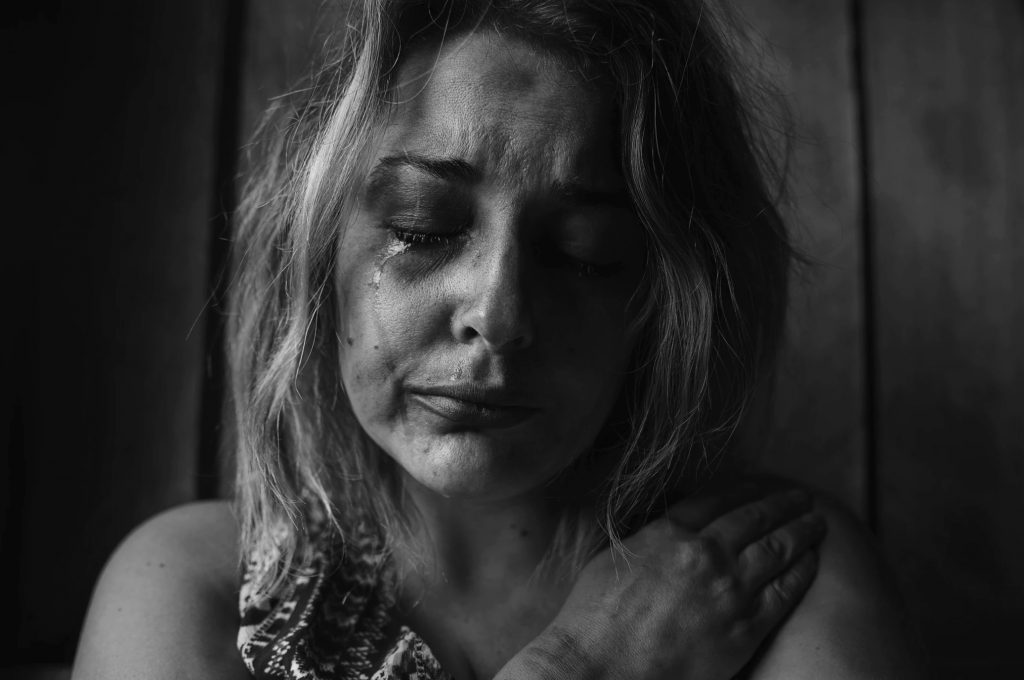 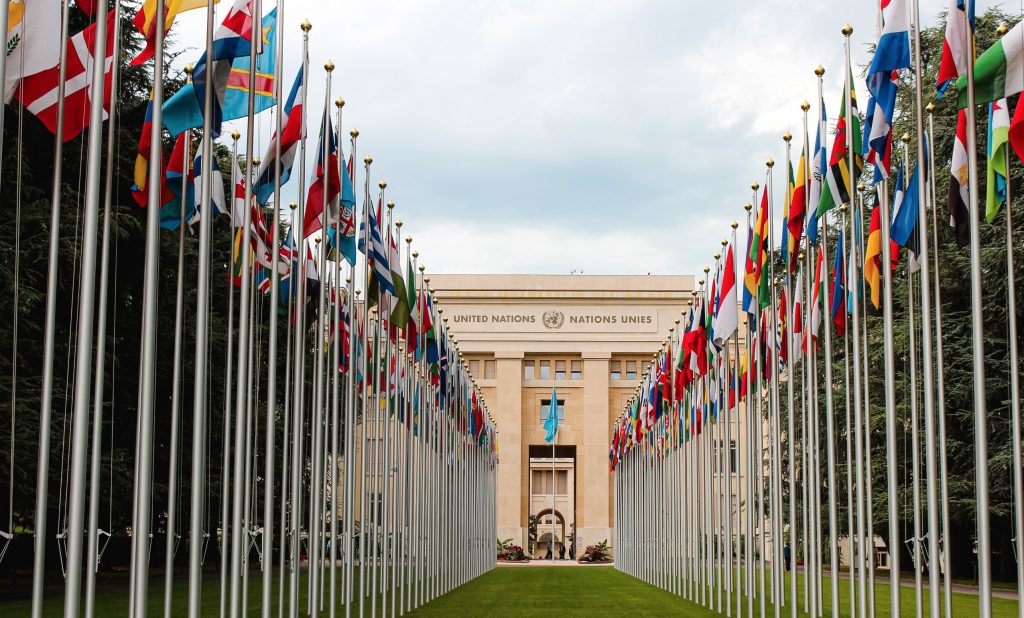 What is our responsibility?