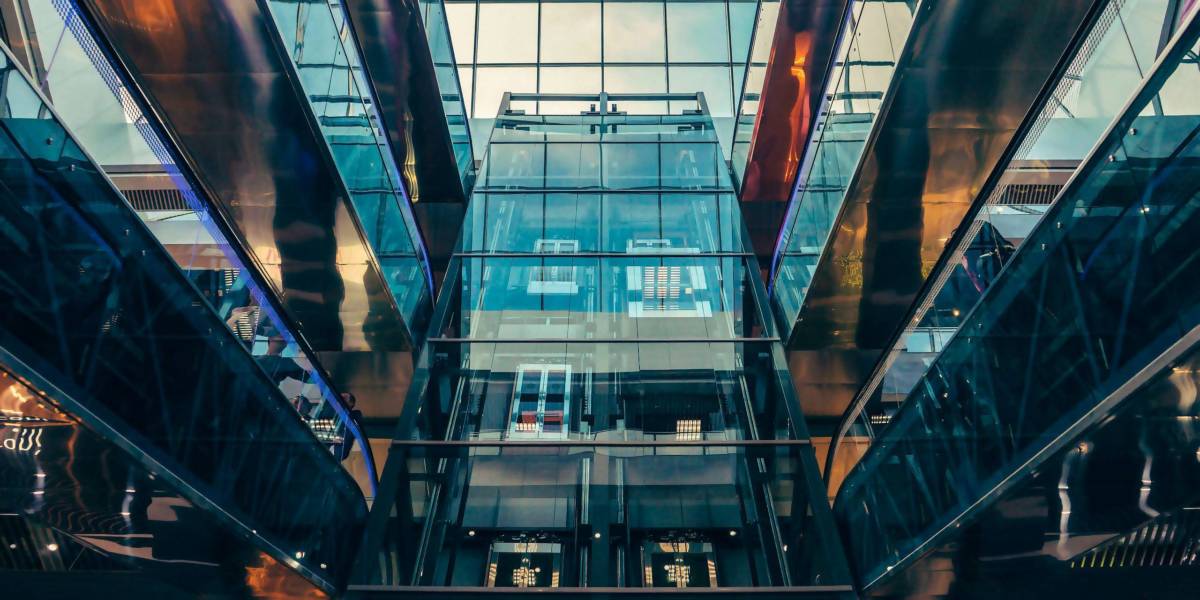 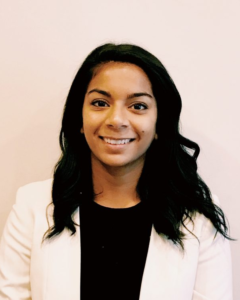 From environmental geography to public health

When I began my first year at the University of Toronto in 2010, ‘health sciences’ was the furthest thing from my mind. I had enjoyed science in high school, but I knew that biology and anatomy just weren’t for me. I had grown up in a house of scientists and clinicians, but didn’t see a future for myself in any such field. Instead, I was drawn to urban planning as a career. I wanted to tackle big social challenges – how could cities be made more efficient, more affordable, more livable? So I chose to enroll in a BA with concentrations in Environmental Geography, Urban Studies, and Geographic Information Systems with an eye towards eventually enrolling in a Masters of Urban Planning program. Throughout the next four years I took a huge range of classes – watershed hydroecology, environmental philosophy, demography, statistics, and urban history. I loved (almost) all of them.

I had thought that I was most interested in the physical planning of cities. But the topics that really grabbed my attention were about social inequality. I studied how patterns of ethnic and racial segregation affects urban development. I learned about emerging practices for tackling homelessness. I wrote essays on how maternity leave impacts population change, how urban transportation can encourage physical activity and how neighbourhoods can be more accessible for seniors and people with disabilities.

I didn’t know it at the time, but I was becoming interested in the social determinants of health. It didn’t click until my final year, when I took an introductory Health Studies course on a whim. Before that course, I had thought of health as being something that was achieved in a hospital by doctors, or in a lab by clinical scientists. But during the course, I realized that health was a common thread across my interdisciplinary training. Health was something that could be achieved in hospitals and labs, certainly, but also through thoughtful public policy and well-planned social services. Health wasn’t a new concept for me; it was just a new way of talking about the same challenges that I had always been interested in.

Once I made that mental leap, I decided to pursue a graduate degree that aligned more closely with my interests. I chose to pursue my Masters of Public Health with a focus on Social & Behavioural Health Sciences at the University of Toronto. It was intimidating at first – I worried that I wouldn’t be able to keep up. But throughout my degree, I got to know my classmates who had studied just about everything, from human anatomy to gender studies. It was affirming and very exciting to be with classmates that had come from all corners of academia. Far from being unable to keep up, my background in urban issues was a strength. It felt like I had something unique to offer the program. My skills in research, writing, and spatial analysis were put to good use. The degree felt like a great fit for my passions and interests.

Now that my degree is wrapped up, I’ve joined the Wellesley Institute as a Junior Fellow. My research there isn’t so different than what I did in undergrad – I’m still focused on issues like homelessness, transit, and urban poverty. I’m just talking about it in a different language, and presenting it to a different audience.

If you had told me five years ago that I’d have a degree in Public Health, I would have never believed you. But health is an incredibly broad concept, and no one discipline has all the answers. As we start to untangle even more complex issues, we’ll need clinicians, environmental scientists, politicians, educators, lawyers, economists, journalists, social workers, and yes, urban planners. Without a doubt, if you have the skills and the passion, then there’s a place for you in public health.

Nishi is passionate about building healthier and more equitable neighbourhoods through evidence-based policy and practice. Through her work with the Wellesley Institute, Centre for Research on Inner City Health, Access Alliance, and U of T’s Urban Studies program, Nishi has had the opportunity to conduct research and develop programs related to housing and homelessness, newcomer health, and neighbourhood change.
All Posts