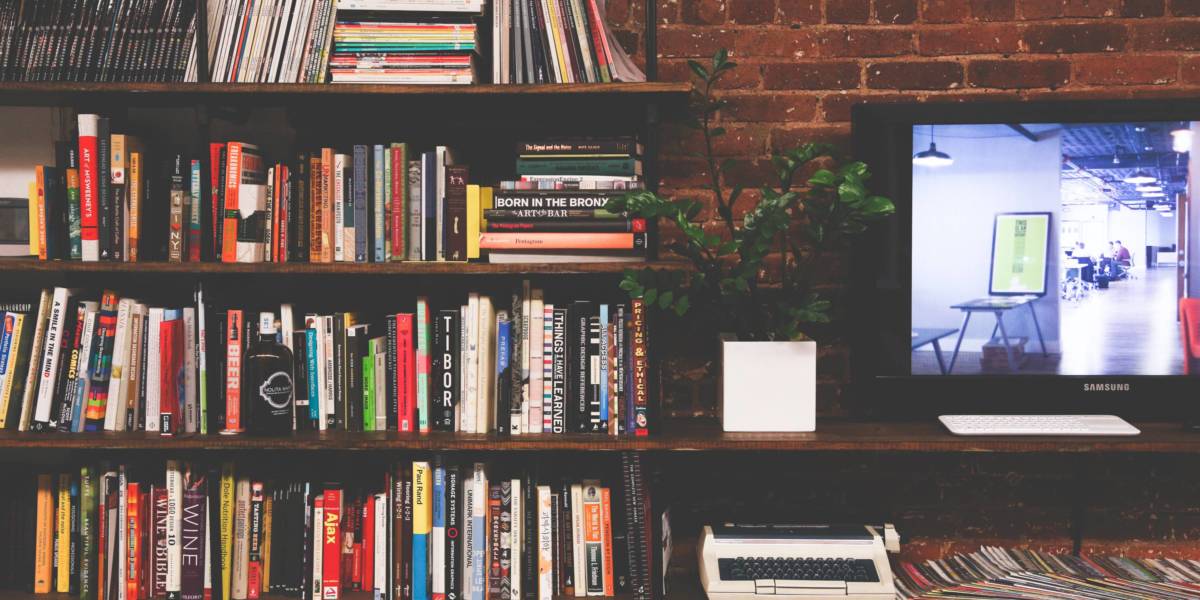 Amid my journey through my MPH program, I made an active effort to stay inspired by reading and keeping entertained through “public health” books, movies, and games. Whether it was fiction or nonfiction, and whether I learnt something or just got a little giggle from how exaggerated certain scenarios were, I truly enjoyed it.

As I graduated and began to work in the field (as an Epidemiologist) I continued to read these books. Knowing how much I enjoyed this, we decided to compile a list for you.

We love hearing opinions, so if you want to let the PH SPOT community know about your take on a certain book, movie, or board game, get in touch with us to write a blog: hello@phspot.ca!

Poisoned
The True Story of the Deadly E. Coli Outbreak That Changed the Way Americans Eat
By Jeff Benedict

Spillover
Animal Infections and the Next Human Pandemic
By David Quammen

The Hot Zone
A Terrifying True Story
By Richard Preston

The Invisible Cure
Africa, the West, and the Fight Against AIDS
By Helen Epstein

The Wisdom of Whores
Bureaucrats, Brothels, and the Business of AIDS
By Elizabeth Pisani

The Ghost Map
The Story of London’s Most Terrifying Epidemic – and How It Changed Science, Cities, and the Modern World
By Steven Johnson

Mountains Beyond Mountains
The Quest of Dr. Paul Farmer, A Man Who Would Cure the World
By Tracy Kidder

Deadly Choices
How the Anti-Vaccine Movement Threatens Us All
By Paul A. Offit

The Immortal Life of Henrietta Lacks (2010)
By Rebecca Skloot

The Spirit Catches You and You Fall Down
A Hmong Child, Her American Doctors, and the Collision of Two Cultures
By Farrar, Straus and Giroux

The Great Influenza
The Story of the Deadliest Pandemic in History
By John M. Barry

Development as Freedom
By Amartya Sen

Diabesity
A Doctor and Her Patients on the Front Lines of the Obesity-Diabetes Epidemic
By Francine R. Kaufman MD

And the Band Played On
Politics, People, and the AIDS Epidemic
By Randy Shilts

The Demon in the Freezer: A True Story
By Richard Preston

Pathologies of Power
Health, Human Rights and the New War on the Poor
By Paul Farmer and Amartya Sen

House on Fire
The Fight to Eradicate Smallpox
By William H. Foege

The Fever
How Malaria Has Ruled Humankind for 500,000 Years
By Sonia Shah

Pandemic
Tracking Contagions, from Cholera to Ebola and Beyond
By  Sonia Shah

Pandemic: In The Lab Expansion Game

The Last Straw!
A fun and exciting teaching tool on the social determinants of health.

If you know of anymore books, movies, or games, we would love for you to share it below in the comments, or shoot us an email at hello@phspot.ca so we can update this list!

To be completely transparent, PH SPOT is an affiliate for some of these products (links that take you to Amazon website). Some of the links above are affiliate links, which means that if you choose to make a purchase, PH SPOT will earn a commission (yay!). Be assured that this commission comes at no additional cost to you. If you choose to purchase any of these items, we want to thank you in advance for your click through these links. 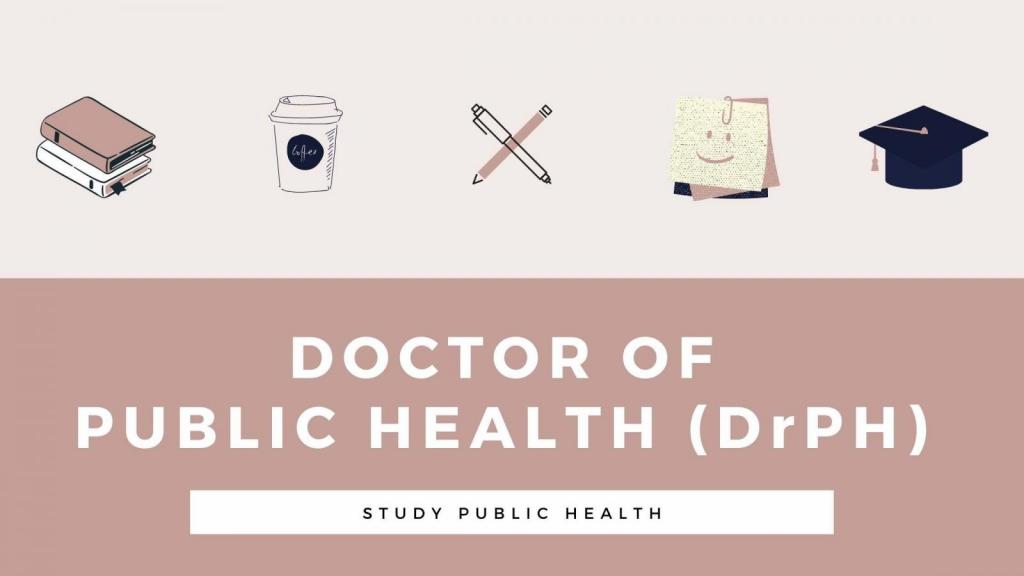 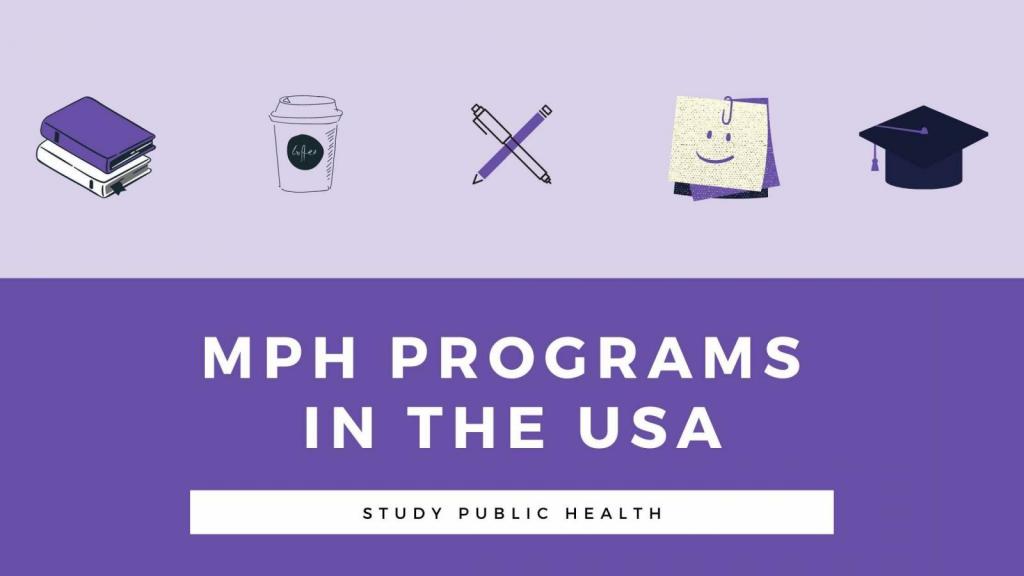