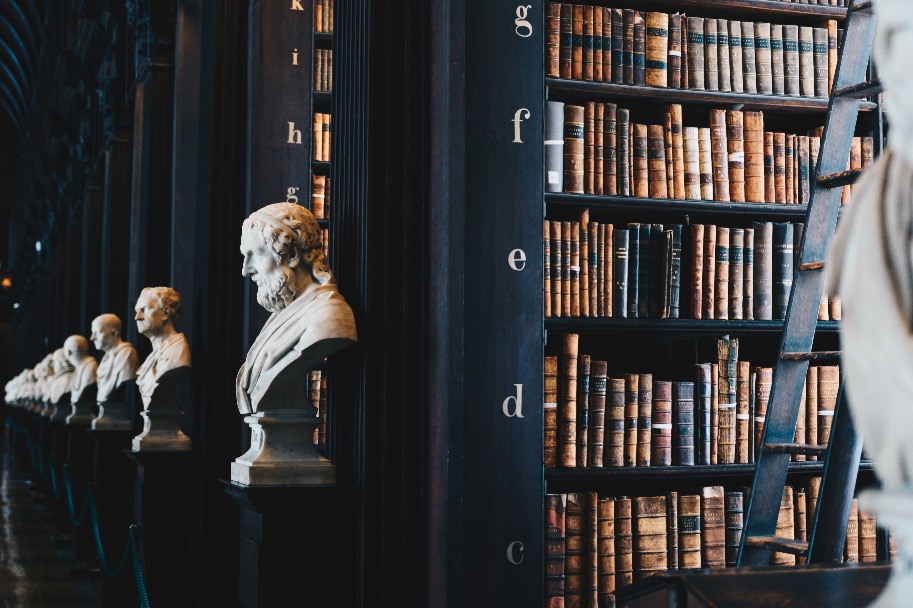 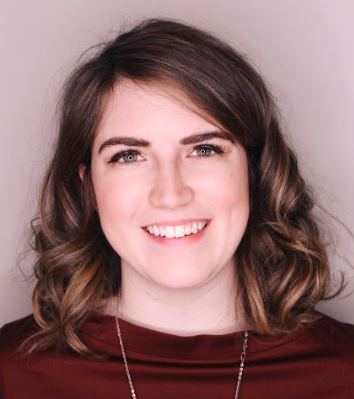 Disclaimer: The views and opinions expressed in this blog are those of the author and do not necessarily reflect the views of McGill Law, University of Toronto or other students who are part of those institutions.

Before I became a law student, I worked in public health. I existed in a bubble that, while imperfect, felt very comfortable. I have since left this life to pursue law, and try (somehow) to blend the two together. Law is a very different world, beastly, wild and unfamiliar. I’ll try to explain why, how I got there, and my feelings around it. This post is not meant to give advice, but to share a perspective that I didn’t often hear in public health circles.

Prior to public health, I was used to juggling 3.5 jobs or volunteer commitments, running workshops in high schools by day, and shaking drinks behind bars by night. I grew up between two loving families (Medicine Hat Alberta and Shaker Heights Ohio), which means I got used to being on the move, rotating between two different homes and expectations.

Perhaps it’s for this reason that I thrived in my masters at the University of Toronto. The health promotion program had a dynamic mixture of courses, research and practicum, which allowed me to try micro doses in different parts of the field – some lamented that a generalist degree made you a jack of all trades, and a master of none. I welcomed a semester reset, like pulling out spring clothes from the storage after a long winter.

Part of my privilege as a white cis queer means that I was able to do very well in my masters. I was supported by two loving families. I graduated top of my class with a diverse portfolio that allowed me access to opportunities quickly. I paid my way through grad school, but I didn’t have any family or work obligations that pulled my attention elsewhere.  Importantly, I was able to secure stable employment almost immediately after graduation, which is an unusual contrast from the 3-6 month wait time typical of the Canadian health promotion market. I always had a roof over my head, access to a gym, healthy food and a therapist. In so many ways, I was set up for success to launch my career in whatever direction it took me, and I know not everyone can say the same.

I try my best to acknowledge my privileges, skillshare and uplift as much as I can. That doesn’t mean I don’t have my own gripes to work through. When I landed my first job, I grew uneasy with the idea of being tied down, or stuck in a career path that was unfulfilling. Public health work is not always the social justice haven we dream of. Oftentimes, we’re part of an institution with some kind of weird history or dysfunctional relationship to the people we’d like to serve. Our work is tied up in financial capital, which (existentially) affords us the necessities to live while ironically stripping others of theirs. There’s almost always someone we bristle with (and let’s be real, 8/10 times it’s management). After graduation, this became my life, as it does for many. As the dust began to settle, I plotted my next steps.

I knew I wanted to pursue another degree before I closed this chapter. I never had a desire for medicine, unlike many public health hopefuls. I began interviewing for PhD positions in the Netherlands until I became paralyzed with the reality that I’d be spending 5 years working on the same research question, seemingly detached from the realities of everyday people. Then I thought about law school, and under the auspice of its clout, diversity in the field and professional dynamism, I applied.

For those who are thinking of going into law, here’s what I did – I binge watched How to Get Away with Murder and The Good Wife over a summer.  I applied only to one school because it was the perfect trifecta of reputation, low tuition, and the LSAT was optional (which I never took). I reached out to my highest profile mentors and essentially wrote (ahem, ‘drafted’) their recommendation letters. I made sure that my cover letter was written with the confidence of a mediocre man while touching on *just* the right of diversity (without rocking the boat too much!). In some ways, I felt like I was gaming the system, stretching my qualifications just past their capabilities. A few months later, I packed my bags for Montreal.

Here’s what I didn’t do – I didn’t extensively research the realities of law, the overwhelming mental health outcomes, suicide rates, or job prospects in health and human rights. I only relied on the advice of my *cool* lawyer friends who once said in passing that maybe I’d make a good lawyer. I didn’t seek advice from my attorney mother and our extended family of attorneys — in fact, I never told them I applied until I got in for fear that they might persuade me otherwise. I kind of went in with blinders on (both intentionally and not). Knowing what I know now, I’m not sure if I would still apply. I do regret not preparing myself for some of these realities, especially coming from a field that held such a high value on wellbeing.

Iradele Plante is an MPH graduate and a McGill law student. She is a queer femme, white settler, astrology enthusiast, and spreadsheet nerd. You’ll spot her at an event by the free food.
All Posts